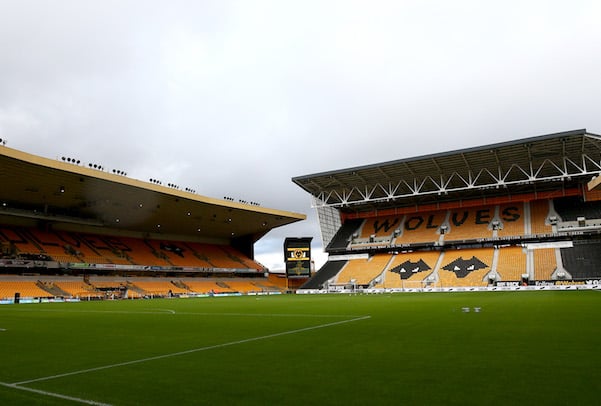 The 22-year-old, who left Molineux after a six-year spell this summer, is currently a free agent after he agreed to a mutual termination of his contract at AEK Athens last month.

A source at London Road has told Football Insider that the Nigeria under-23 international has returned to England to undertake a trial period with the Posh ahead of a prospective move. 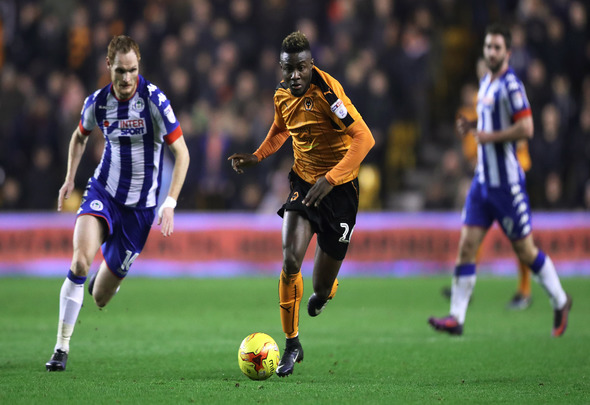 Enobakhare, who was born in Benin City, Nigeria, joined the youth ranks at Wolves back in 2014 and signed his first professional contract at Molineux a year later.

He made his first-team debut in a League Cup win over Barnet back in 2015, while his first league appearance came in a seven-minute cameo against Fulham in the Championship a month later.

The young forward, who can also play as an attacking midfielder or winger, was used regularly between December and February of the 2016/17 campaign, while he started 2017/18 as a first-team mainstay.

He was shipped on loan to Kilmarnock for the first half of the 2018/19 season and proceeded to have temporary spells at Coventry City and Wigan Athletic before he was allowed to leave Wolves permanently at the end of his contract earlier this year.

Enobakhare signed a contract at Greek giants AEK in June but played just 14 minutes and scored once in one substitute appearance before agreeing to end his contract early. 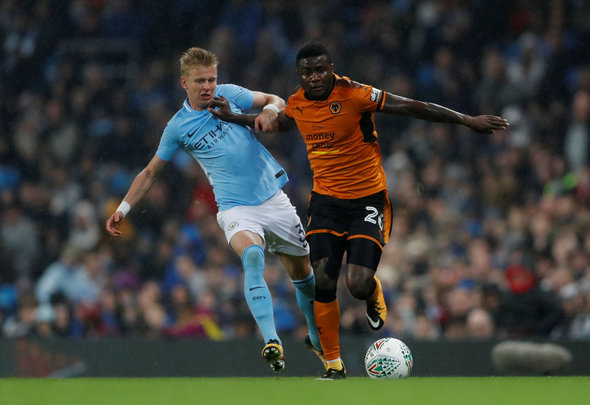 He has linked up with a Peterborough side looking to push for promotion from League One to the Championship after a bright start to the new season.

Darren Ferguson’s men currently sit second in the third-tier table and are two points behind table-toppers Hull City having played one game more.

In other Wolves news, Kevin Phillips has tipped a massive transfer after David Ornstein reveal.