The 24-year-old has fallen down the pecking order with his current employers, and was limited to just three Championship appearances last term.

A Sunderland source has told Football Insider that the Black Cats are keeping tabs on the wide man as they look to bolster their squad ahead of a potential promotion push next season. 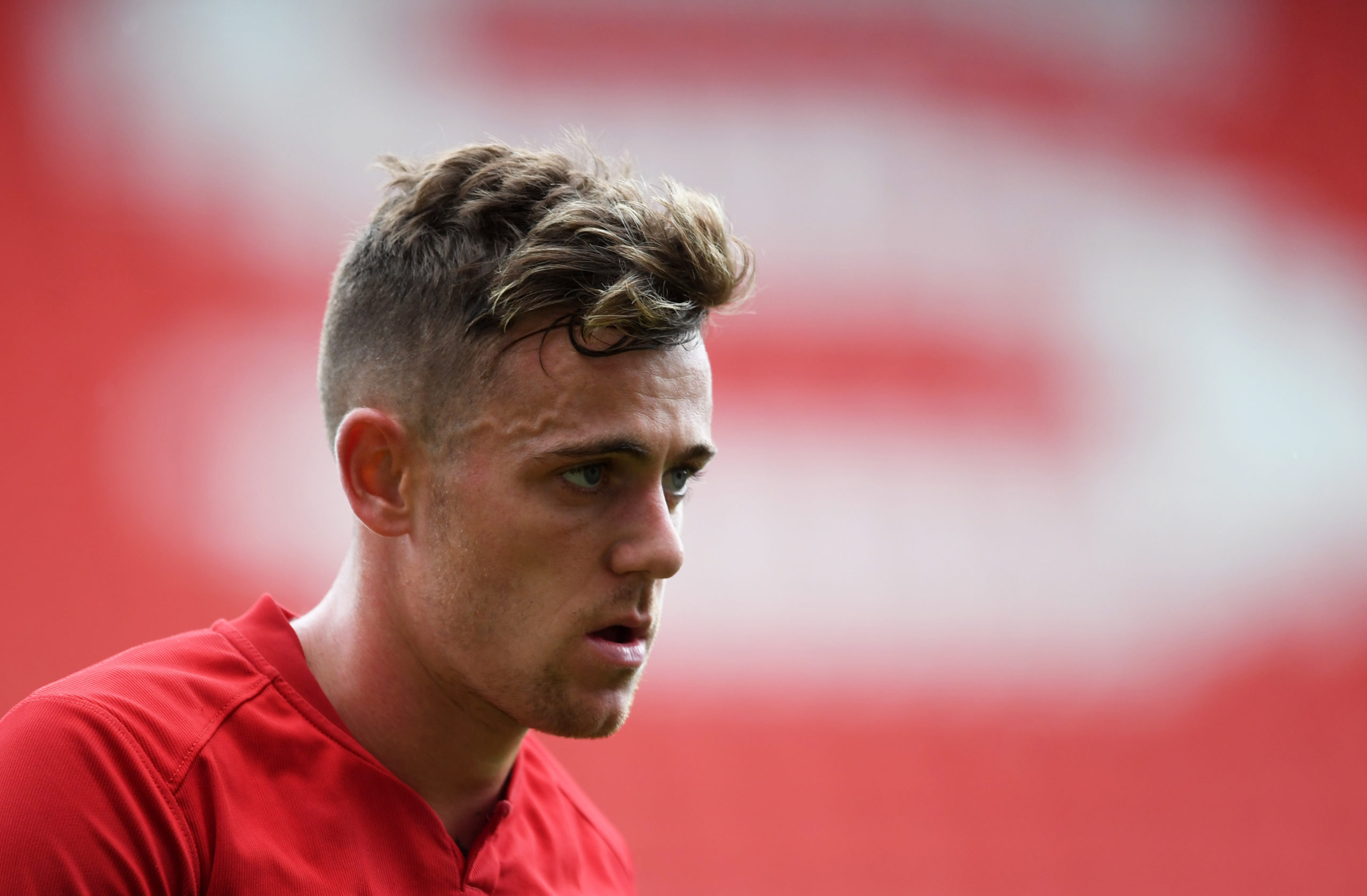 Szmodics spent the second half of last season on loan with League One outfit Peterborough United, scoring four goals and registering four assists in 10 outings before the campaign was curtailed early as a consequence of the Coronavirus pandemic.

It is understood that his prospects at Ashton Gate are unlikely to improve any time soon, and as such, the possibility of a summer move is firmly on the cards.

Sunderland are aware of this and could look to capitalise on his situation in a bid to help strengthen Phil Parkinson’s squad as he looks to improve on last season’s eighth-placed finish in League One.

As well as operating in a wide position, Szmodics is capable of playing through the centre in a more advanced midfield role, but has been unable to make a lasting impression on the first team picture in Bristol.

The player completed a £720,000 switch from boyhood club Colchester United last summer, but failed to score a single goal in 179 minutes of action.

Prior to joining the Robins, he had recorded 38 strikes and 16 assists in 162 outings for the U’s.