The Championship outfit have been alerted to the potential availability of the 28-times Congo international.

A Swansea source has told Football Insider the club are aware they face strong competition for the signature of Bifouma, including from other clubs in the English second tier. 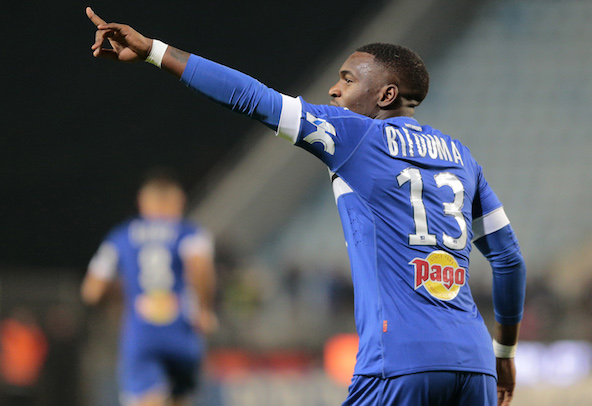 Bifouma has experience of English football after spending a half season at the Hawthorns in 2014.

He struggled for game time, although his six appearances for the Baggies did yield two goals.

Bifouma, who is currently playing in Turkey for Yeni Malatyaspor, is keen to return for a second spell in English football and make a bigger impact than he did six years ago.

Aged 28, he is now operating at the peak of his powers and has a fine record this season in the Super Lig in Turkey.

His 20 matches in the competition have produced an impressive six goals as well as two assists.

Operating mainly on the left flank, Bifouma has also played extensively in the Spanish and French top flights for the likes of Espanyol and Stade Reims during his nomadic 11-club career. 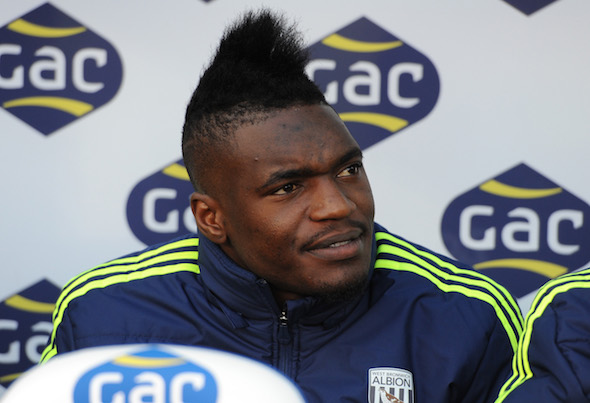 He has also been a prolific scorer and creator of goals for his country, netting 13 times from just 28 Democratic Republic of Congo matches.

Bifouma has a contract at Yeni Malatyaspor that runs until the summer of 2021.

In other West Brom news, it can be REVEALED that Rangers pursuit of rising star has hit a snag.