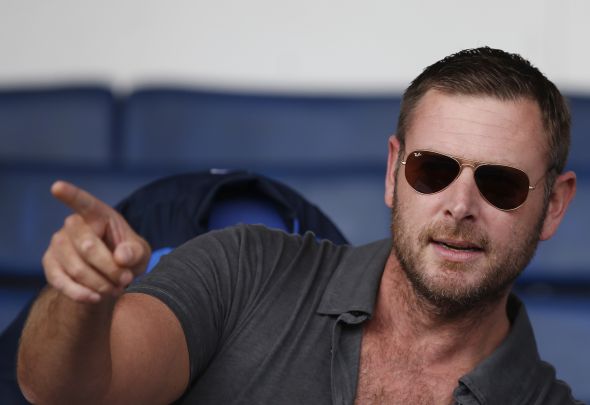 Swansea City are plotting a move to sign Peterborough defender Ryan Tafazolli on a free transfer, Football Insider can reveal.

The 6ft 4in centre-back is a free agent when his contract at the League One club expires next month and a number of clubs have expressed an interest in signing him this summer.

A Swansea source has told Football Insider the club are convinced Tafazolli, 27, can be an excellent-value recruit as they would not have to pay a transfer fee to get him.

The former Southampton youngster has established himself as one of the best young defenders outside the top two divisions during his three years at Peterborough.

He has accumulated over 250 appearances in his career since leaving St Mary’s in 2012.

Tafazoli made 47 appearances in all competitions for Peterborough in the recently-completed season and he has been a target for several Championship sides in the past.

Swansea are looking to bolster their defensive options ahead of next season after finishing 10th in the division in 2018-19.

In other Swansea news, one of the club’s stars is keen on joining Everton after the Premier League club made an approach to sign him.