Darren Bent has warned Borussia Monchengladbach striker Alassane Plea he must be prepared to play second fiddle to Harry Kane if he joins Tottenham this summer.

The former Spurs and England striker, speaking exclusively to Football Insider assistant editor Russell Edge, insists the French hitman would be a “great signing” but suggests he should not “sacrifice” his playing time to join the Lilywhites.

The reliable German publication Bild report that Spurs are among the frontrunners to sign the 27-year-old this summer with a number of Premier League sides in the hunt. 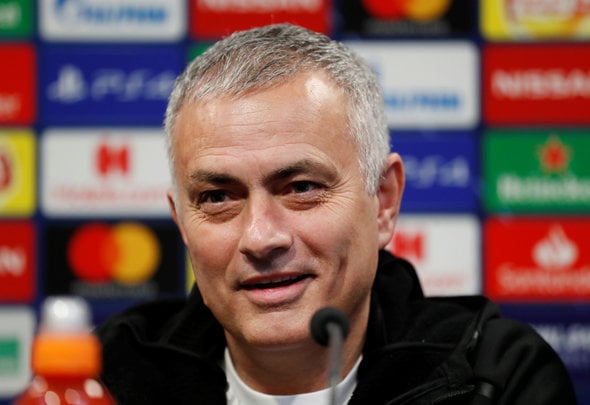 The one-cap France international has scored nine goals and chipped in with a further nine assists for his club this season, featuring as a makeshift winger as well as an out-and-out centre-forward.

Bent believes Plea would be a success in the Premier League after his time in Germany but believes he would struggle to play regularly thanks to Kane.

“He’d be a great signing, someone who knows the intensity it takes to make in one of those top leagues but again, if you’re a centre-forward and you’re going to Spurs, you’ve got to be prepared to play backup for a little bit longer.

“Harry Kane’s there, he’s still young enough so you know you’re not going to go there and play straight away. For his development, it might be good to play with someone like Harry Kane but if you’re playing well at the club you’re at at the minute, why would you go and sacrifice that to sit on someone’s bench?”

Plea has scored 21 goals in 59 Bundesliga appearances for Monchengladbach, having joined the German side back in 2018.

His move came after a fine spell of form at OGC Nice, with 21 goals in 49 games during his final season at the Ligue 1 outfit.

In other Tottenham news, it can be REVEALED the club have tabled on offer for a Bundesliga whizzkid.