EXCLUSIVE By Wayne Veysey
Tottenham winger Samuel Shashoua has agreed the terms of a new contract with the club, Football Insider can reveal.
New documents registered with the Football Association show that the Premier League giants finalised an agreement to tie down the 18-year-old on 22 December.
Tottenham sometimes make announcements on their official media channels about their emerging stars, including those at the academy or in the development squad.
But there has been no public confirmation about a new deal for Shashoua, who is yet to make a senior appearance for the club but has attracted rave reviews for his performances for the club’s Under-23s.
Paperwork on the official FA website shows that an agreement was reached for the  youngster at the end of last month. 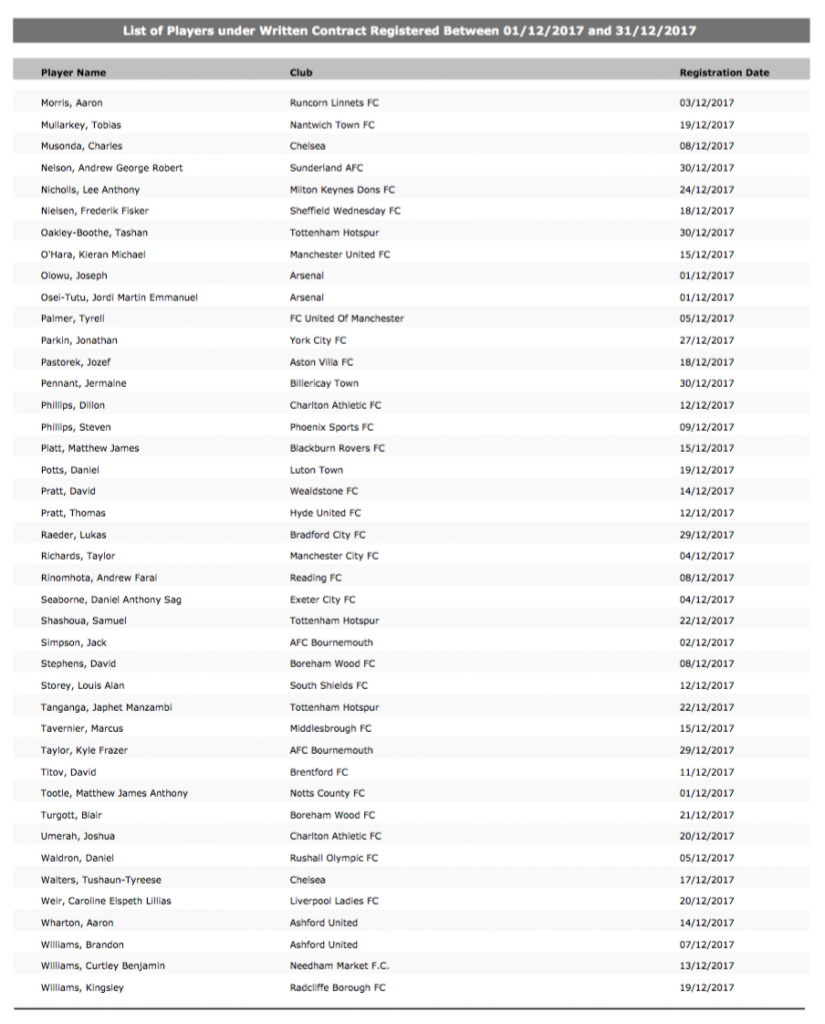 Shashoua has showed his potential for the Under-23s with his performances on the left of a front three.
Capped at England Under-18s level, he has scored 17 times in 43 appearances for the Under-18s and Under-23s, and has been linked with a loan move to an MLS club this month.
In other Tottenham transfer news, the club are pushing to sign up a midfield revelation with an affordable release clause.