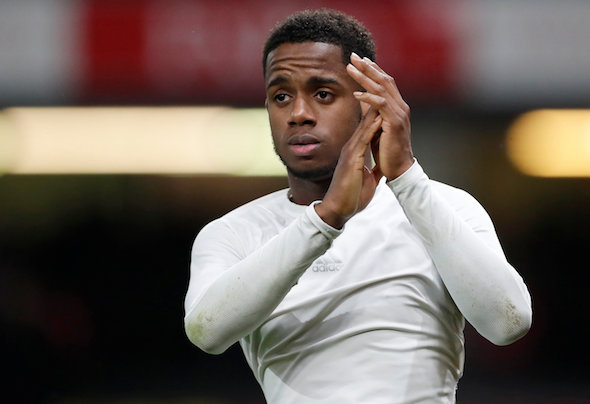 The Champions League finalists are keen on signing the 18-year-old sensation this summer as they look to take advantage of Fulham’s relegation and his contract situation.

Football Insider reported last week that Spurs had opened preliminary talks over a deal for Sessegnon and they have now tabled an offer.

A Spurs source has told Football Insider that the bid is worth more than £20million for the teenager, whose deal with the west Londoners expires next summer.

There is also strong competition for Sessegnon from Manchester United, RB Leipzig and Paris Saint-Germain but the north Londoners are hopeful their growing attraction as an elite destination can swing the deal their way.

Fulham have tried to extend Sessegnon’s contract beyond 2020 but talks have collapsed and there is no sense at Craven Cottage he will still be at the club beyond the summer.

Tottenham are keen to sign a number of home-grown English youngsters aged under 23 this summer and, as revealed by Football Insider early yesterday, they are preparing a bid for Leeds United teenage winger Jack Clarke.

Sessegnon has the attraction of being able to play multiple positions, including left-back, right-sided attack and his favourite left wing role.

He won the Championship Player of the Year gong for his matchwinning contributions in Fulham’s promotion season last campaign but found life in the top flight more difficult.

He has been in and out of the side in 2018-19, scoring two goals and supplying six assists from 38 appearances in all competitions.