Darren Bent has urged Tottenham to go “all in” on trying to do a swap deal for Juventus left-back Alex Sandro involving right-back Serge Aurier.

The former Spurs and England striker, speaking exclusively to Football Insider assistant editor Russell Edge, believes offloading the erratic Ivorian for a proven performer would be “good business” for the Lilywhites.

As reported by Tuttomercatoweb, Tottenham are considering offering Aurier in exchange for the 29-year-old Brazil international in a cash-plus-player deal. 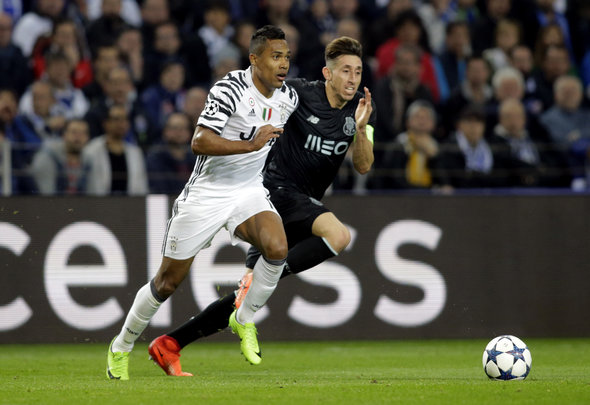 Bent insists that Aurier has been a “liability” for Spurs to date and that a swap deal for the 21-cap Juve star would make perfect sense.

Bent told Football Insider: “You’re talking about someone who has been a little bit of a liability for them over the last couple of seasons and maybe not spending too much money to get Sandro and get another one in.

“For me it makes a lot of sense, it’s good business, a good play from Tottenham if they can get that over the line. I’m all for it, I like Sandro, I think he’s very, very good and as we said, Aurier’s had his problems.

“This could be a fresh start for both of them so for me, I’d be all in on that, it’d be very, very good.”

Aurier has a total of 74 appearances under his belt for Spurs, with 33 of those coming this season.