Tottenham coaches are convinced rising star Dennis Cirkin can save them £30million in the transfer market, Football Insider can reveal.

The young full-back, who only turned 18 last month, was making rapid strides before breaking down with an injury at the end of February.

Cirkin revealed on his personal social media account he had sustained a serious injury to his left foot. 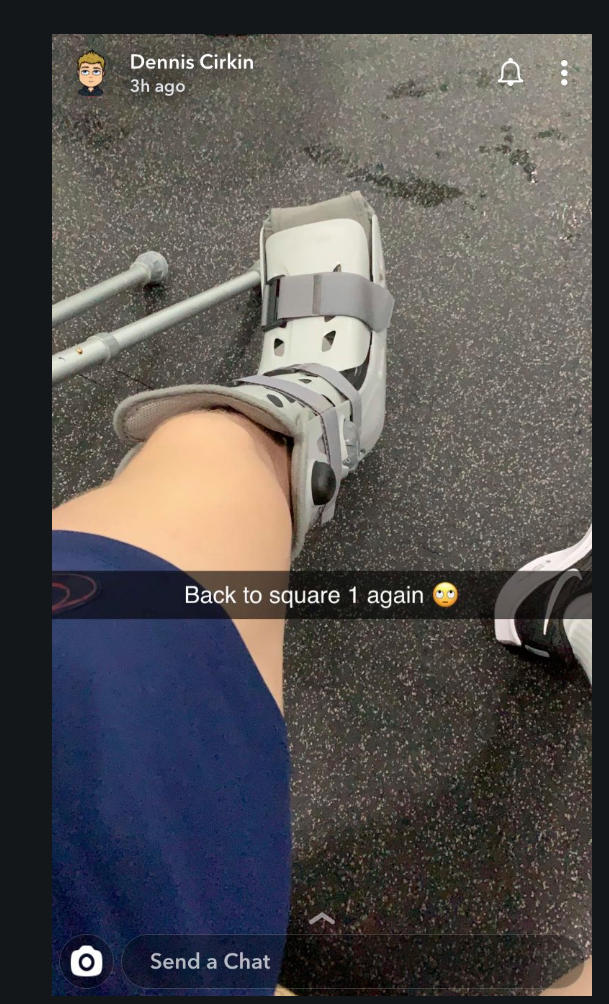 Nevertheless, Tottenham staff are in no doubt about the potential and talent of a player Jose Mourinho is convinced is destined to be a first-team star of the future.

A Spurs source has told Football Insider that the Portugese and his backroom staff are set to earmark first-team football for Cirkin next season.

He will be competing with £30million signing Ryan Sessegnon and Ben Davies for the left-back spot as well as the versatile Japhet Tanganga.

In the long term, the coaches believe Cirkin can save the club from having to dip into the market and pay the kind of money they did to Fulham to land Sessegnon last summer.

Cirkin is yet to make his senior bow but made the first team squad for two matches earlier this year, FA Cup ties against Middlesbrough and Southampton.

He was an unused substitute in both games, for which Mourinho fielded strong teams as Spurs progressed to the fifth round of the competition.

Cirkin, a defender who can play at centre-back but is principally a left-back, has been a regular for the Spurs Under-18s this season but made the quick leap to the senior squad after barely any Under-23s football.

He signed his first professional contract last November, seven months after he turned 17.

In other Tottenham news, a huge Ryan Fraser transfer development revealed as deal all but done.