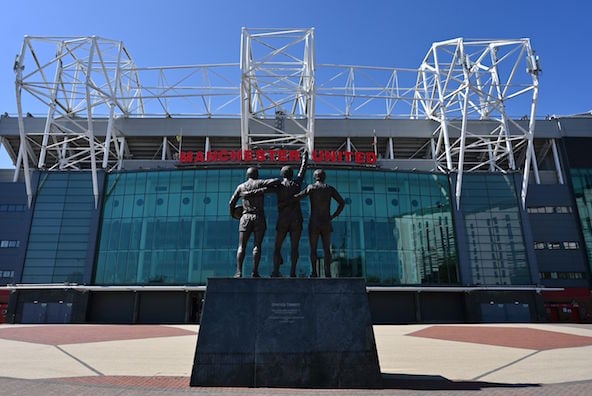 Manchester United defender Timothy Fosu-Mensah is a target for Marseille and Hertha Berlin in January, Football Insider can reveal.

Fosu-Mensah is out of contract at the end of the season and that has alerted top clubs in England and across Europe.

A recruitment source has told Football Insider United have offered a new three-and-a-half-year deal to the 22-year-old but he is yet to accept. 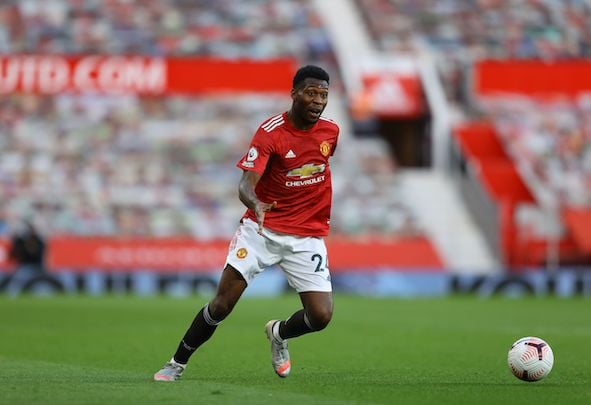 He is free to negotiate a pre-contract agreement with overseas clubs from 1 January.

The Netherlands international has not featured for Ole Gunnar Solskjær’s side in the Premier League since their opening day defeat to Crystal Palace.

Aaron Wan-Bissaka is firmly established as Solskjær’s first-choice right-back and tellingly centre-back Victor Lindelof was selected in his absence against Leicester City at the weekend.

Fosu-Mensah was not even named amongst the nine substitutes at the King Power stadium with Axel Tuanzabe replacing Lindelof after 66 minutes.

In fact, the Amsterdam-born ace has not made a Premier League matchday squad since the end of October.

His only appearances this season since the 3-1 defeat to Palace have come as a substitute in the defeats to Istanbul Basaksehir and RB Leipzig in the Champions League.

Last campaign, the right-back was limited to just five games across all competitions after suffering a cruciate ligament injury.

His contract situation has alerted French side Marseille and German club Hertha Berlin ahead of January when he will be free to negotiate. 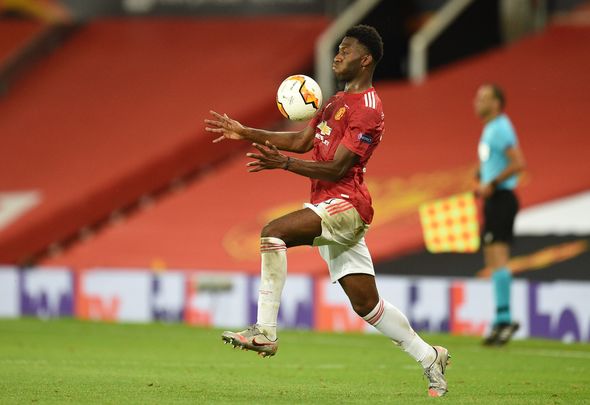 Hertha are currently just three points above the relegation play-off place in the Bundesliga after picking up 13 points from their first 13 games.

Meanwhile, Andre Villas-Boas’ Marseille side have not been able to take advantage of Paris Saint-Germain’s mixed results this season and sit eight points behind league leaders Lyon.

In other news, Football Insider can reveal a huge update on Everton’s pursuit of a Manchester United star ahead of the January transfer window.