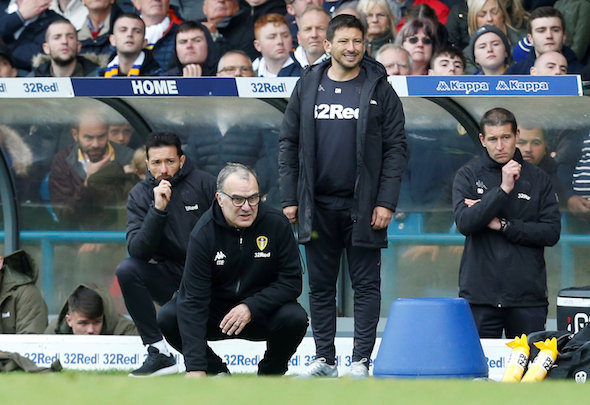 As revealed by Football Insider, a number of Premier League clubs have been preparing moves for Clarke and now two of his suitors from the south of England have firmed up their interest with formal offers.

Clarke is one of the most sought-after young players in the country after impressing for Championship leaders Leeds in recent weeks.

The 18-year-old has been earning rave reviews for Leeds since making his first-team debut in October, scoring two goals in 13 appearances for the Whites.

All of the Premier League’s big guns are aware of Clarke’s potential and they have been sending scouts on a regular basis to watch the skilful attacker in action.

A well-placed source has told Football Insider that two clubs have now tried to steal a march on their rivals in the pursuit of Clarke by making their interest known to Leeds and making ‘very significant’ offers for the talented teenager.

Clarke signed his first professional deal at Leeds last November when he turned 17 and he is one of the lowest paid players in the current Leeds first-team.

Leeds would be loathe lose their prize asset during this month’s transfer window as they look to maintain their push for promotion back to the Premier League, but they are aware the bids from the two unnamed clubs are likely to bring more interested parties to the table before the end of the month.