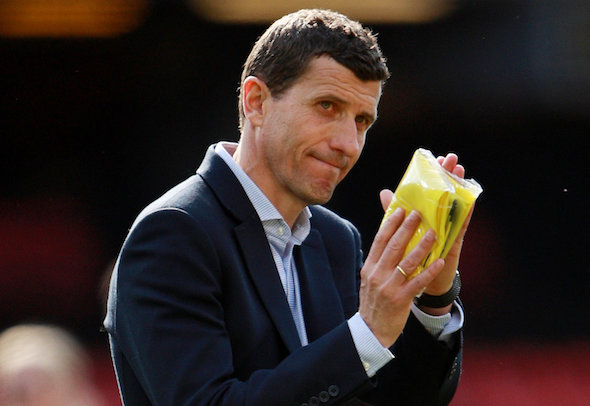 The England international is a free agent after leaving Emirates Stadium at the end of last season when his contract expired.

A Watford source has told Football Insider the club are offering Welbeck a chance to remain in the Premier League amid competition for his signature from clubs at home and abroad.

The Hornets have been quiet so far in the transfer market this summer, but Javi Gracia sees Welbeck as someone who can add to his attacking options at Vicarage Road.

Welbeck saw his five years at Arsenal blighted by injury, which him from having an extended run in the side.

He made 126 appearances for Arsenal after joining from Manchester United in 2014, but only 46 of those were starts in the Premier League.

The 28-year-old struggled for game time under Unai Emery last season and Arsenal opted not to offer him a new contract.

In other Watford news, it can be REVEALED that the club are plotting a raid to sign a highly-rated defender who’s blown Javi Gracia away.