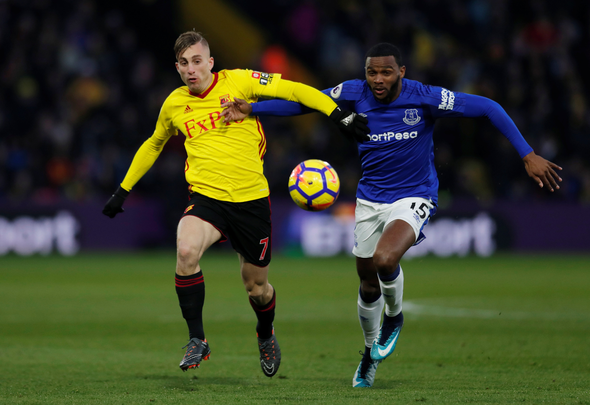 The 30-year-old has failed to make a first team appearance all season long at Goodison Park, with Carlo Ancelotti’s arrival making no difference to his situation.

An Everton source has told Football Insider that Albion are among several second tier sides who have made contact about signing the right-back before deadline day concludes. 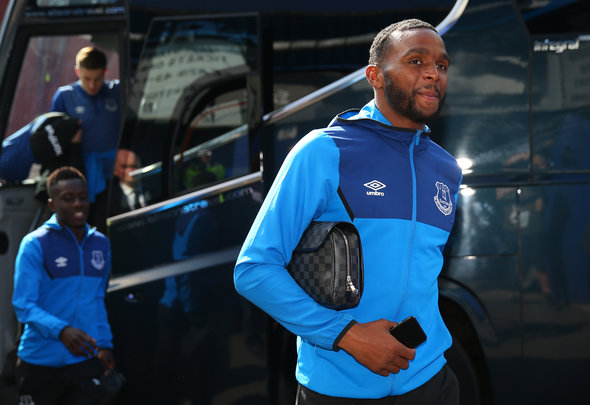 It was reported earlier this week that the Curacao captain was back training with the Toffees first team, but that the club are actively looking to move him on.

Football Insider has been told he is newly available for a permanent or temporary exit.

The former Southampton man has only made the match-day squad twice all campaign, failing to get off the bench against Manchester United and Leicester City last month.

Martina arrived on Merseyside in the summer of 2017 following his release by the Saints. His signing was clearly the brain-child of former Everton boss Ronald Koeman, who signed Martina for the south coast club as well.

He embarked on two separate loan spells last season, spending time in the Championship with Stoke City and the Eredivisie with Feyenoord.

Martina is set to leave Goodison Park at the end of the season, when his £35,000-per-week contract expires.

It’s clear that any deadline day exit – either permanent or on loan – would spell the end of his time in a blue shirt.

In other Everton news, a former England international has told Football Insider that the Toffees made a ‘massive statement’ by turning down a monster bid for a star man.