The 24-year-old playmaker is poised to put pen to paper on new terms just two months after joining the Premier League side permanently for £8million.

A Baggies source has told Football Insider that the Brazilian has an agreement in principle with the club over a new and improved five-year contract. 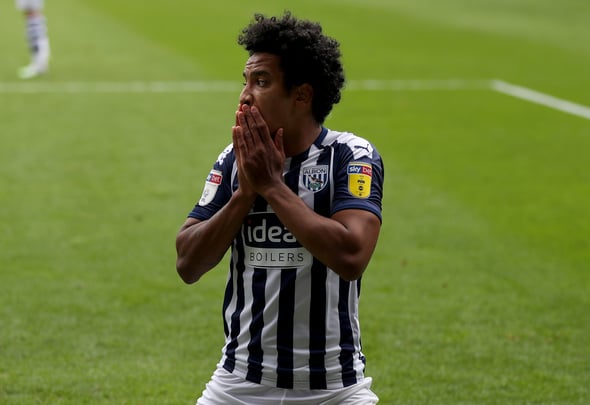 Pereira signed a four-year contract when his season-long loan from Sporting Lisbon was converted into a permanent deal in the summer.

A further year is set to be added to that agreement, tying him to the Hawthorns until 2025.

The attacking midfielder will also be catapulted into the top bracket of earners in Slaven Bilic’s side.

His 42 Championship appearances yielded a remarkable eight goals and 20 assists – no player in the division had more goal involvements than the Brazilian.

Pereira has not found things quite so easy in the top flight for the struggling Baggies, who have taken just three points from seven Premier League matches.

The Portugese has featured in all seven of those, scoring once – against Everton – as well as supplying two assists.

He is widely regarded as critical to Bilic’s hopes of keeping West Brom up and avoiding relegation straight back to the Championship.

The Baggies are next in action on Sunday when they host high-flying Tottenham at the Hawthorns.

Jose Mourinho’s side are third in the division, with 14 points from seven league matches.

In other news, West Brom are plotting to beat West Ham to signing of central defender with excellent Premier League record.