The West Ham board have been savaged by Kevin Campbell for their “crazy” decision to sell Grady Diangana to his old club West Brom.

Speaking exclusively to Football Insider, the former Baggies striker is stunned the Hammers let such an exciting talent go in the recent window.

Diangana, 22, joined West Brom for an initial £12million rising to a potential £18m after impressing last season while on loan.

Football Insider first broke the news in August that the Hammers hierarchy had made a U-turn on Diangana after initially being reluctant to sell him.

The decision to sell Diangana was hugely unpopular one with West Ham supporters, who were excited by his potential and love to see homegrown talent break through the youth ranks and into the senior side.

“I do not know why West Ham let Diangana go,” Campbell told Football Insider. “Why did they let him go?

“It was bloody mad. The hierarchy were crazy to make that decision.” 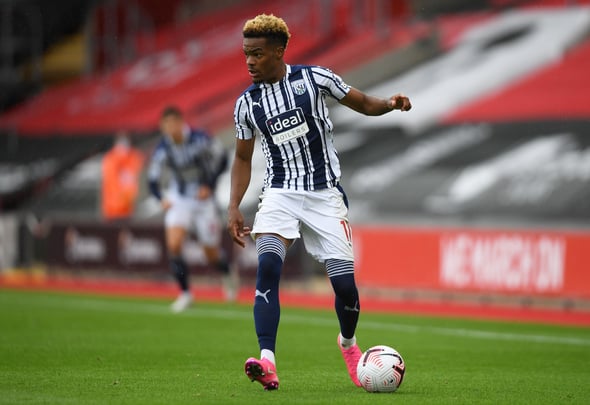 That came in the 5-2 defeat to Everton in September, which led to Slaven Bilic adopting a less adventurous playing style.

He was a mainstay for West Brom in their successful Championship promotion push last season, weighing in with eight goals and seven assists in his 30 appearances during a campaign in which he was twice sidelined with hamstring injuries. 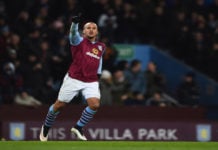