West Ham are lining up a move for Nantes midfielder Abdoulaye Toure when the transfer window reopens next month, Football Insider can reveal.

The 25-year-old has caught the eye of a number of clubs across Europe after impressing in Ligue 1 in the last couple of seasons.

A West Ham source has told Football Insider that the club are firmly in the race for Toure after his agent reached agreement with Nantes he can broker a deal. 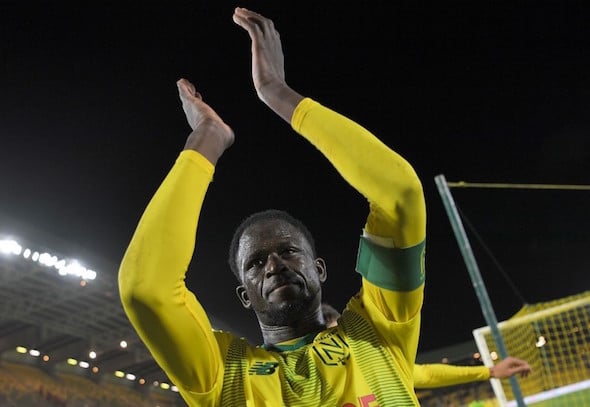 The French club are braced for offers for Toure in the January transfer window and have given agent, Mark McKay, the mandate to sell the player to interested parties.

Toure’s preference is to move to the Premier League despite interest from clubs in Germany and Spain.

Burnley have held a long-term interest in the defensive midfielder and tried to sign him in the summer, but they now face competition from West Ham.

Toure was Nantes’ player of the year last season as they finished ninth in Ligue 1 and he has maintained that outstanding form in the first half of this campaign. 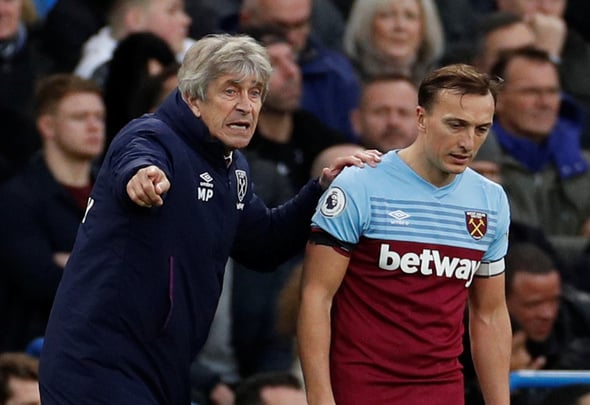 The former France Under-20 international has scored three goals in 15 games this term and was named man-of-the-match in Saturday’s 1-0 win over Djion.

West Ham are in the market for a central midfielder in January after Manuel Pellegrini’s options in that position outside of first choice pair Declan Rice and Mark Noble has been found to be limited this season.