West Ham’s move for Randolph is on hold due to fears over the fitness of the Middlesbrough keeper and the Hammers are drawing up a list of other potential targets if the Randolph deal falls through.

A source at West Ham told Football Insider that Preston keeper Rudd figures highly on West Ham’s list of targets after enjoying an impressive season to date and due to his contract situation at Deepdale. 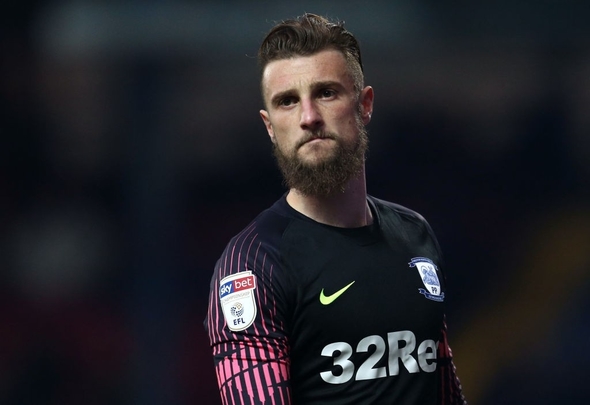 The 28-year-old shot-stopper is in the final six months of his contract at Preston and West Ham are aware they could land the former Norwich shot-stopper on the cheap this month.

The Championship side are keen to keep hold of Rudd, but West Ham could test their resolve to hang onto the player with a bid of £750,000.

Preston would be reluctant to lose Rudd on a free transfer this summer if they do not tie him down to a new contract and they could be forced to cash-in on him during this month’s transfer window.

The English keeper has been an ever-present for Preston in the Championship this term and has been one of their top performers. 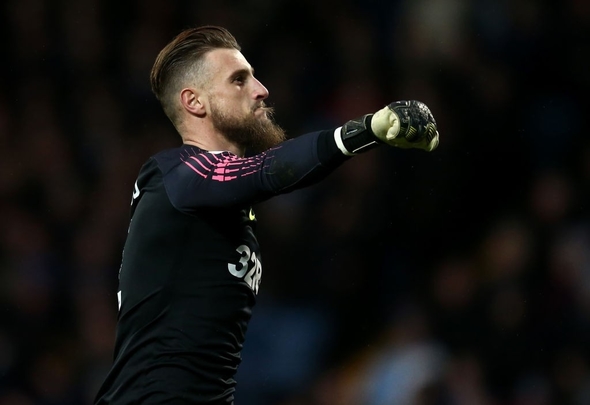 Rudd has conceded 33 goals in his 26 league outings and has managed to rack up five clean sheets so far this season.

West Ham are desperate to bring a new goalkeeper before the close of the transfer window after Lukasz Fabianski sustained another injury in Friday’s defeat to Sheffield United, while his replacement Dave Martin made a mistake for the only goal in the game at Bramall Lane.