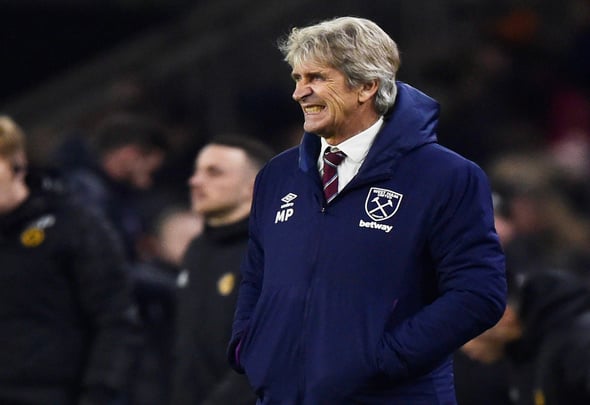 West Ham are willing to listen to offers for Jack Wilshere next month, Football Insider can reveal.

The England international, 27, has struggled to make an impact at the London Stadium since signing on a free transfer in the summer of 2018.

A West Ham source has told Football Insider that Manuel Pellegrini is a big admirer of Wilshere’s technical ability and the coaches marvel at his “brilliant” performances in training and small-sided matches. 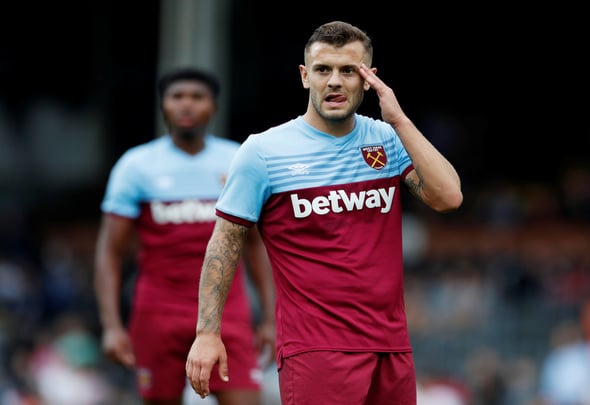 But there is also a growing acceptance at the club that Wilshere’s body can’t cope with the demands of Premier League football.

The Hammers are now willing to sell the former Arsenal who has made just 16 appearances in 18 months and has been sidelined with a groin injury since mid-October.

It is the latest in a series of serious injuries that have cast such a cloud over the career of the midfielder, who turns 28 on 1 January.

Wilshere, who has made just two league starts among eight appearances in all competitions this season, has proved poor value for the £100,000-a-week contract he was given when he left Arsenal.

He was the subject of strong criticism from supporters who felt he should have been a dominant force against Oxford United in the League Cup humiliation in September.

West Ham chiefs know it will be difficult to find a permanent or loan club for Wilshere in January, mainly due to a salary that is beyond the reach of many teams.

In other West Ham news, it can be REVEALED that Daniel Levy is set to block Hammers pursuit of Tottenham man who’s keen to move.