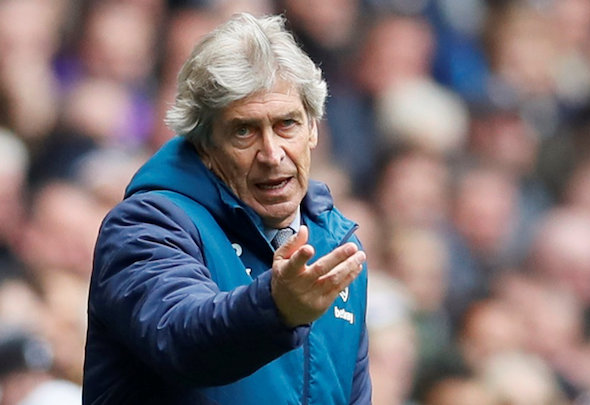 The Hammers tabled the mammoth offer during their estnesive centre-forward search but were snubbed by the 25-year-old’s club Torino, who wanted a £50million-plus fee for him.

A West Ham source has told Football Insider that Belotti was a firm window target for the club as they scoured the globe for a goalscorer capable of scoring consistently at Premier League level.

The Londoners eventually abandoned their pursuit as they could not agree a price with Torino.

They subsequently signed Sebastien Haller from Eintracht Frankfurt for a club-record fee of £45million including performance-related variables.

Belotti has an outstanding record for Torino since signing from Palermo in the summer of 2015.

He has scored 72 goals and supplied 14 assists from 150 matches, including 17 goals from 39 games last season.

The striker has also accumulated 22 Italy caps, which have yielded five goals.

In other West Brom news, it can be REVEALED that the Baggies made a move to sign Aston Villa senior ace, and Stoke City also keen.