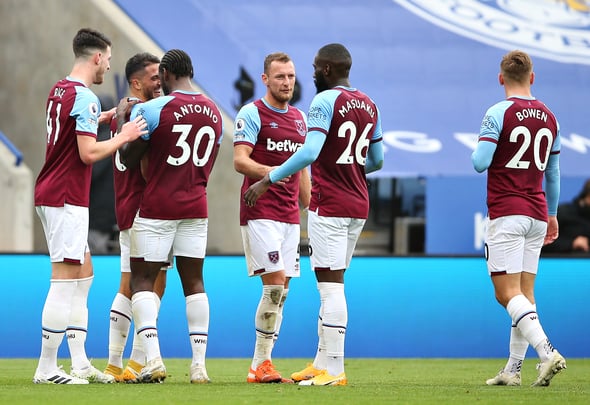 Danny Mills has tipped Pablo Fornals to make way in the starting eleven if West Ham complete a deal to sign Said Benrahma from Brentford.

Sky Sports claim that the Hammers are close to agreeing a deal to sign the Algerian winger with the clubs in advanced talks over potential £30million transfer. 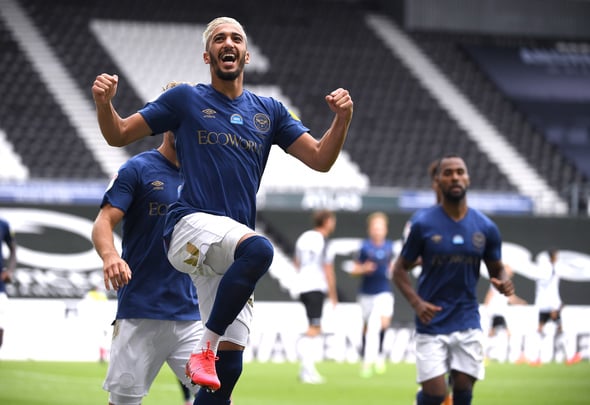 Benrahma‘s 46 appearances in the Championship last season yielded an impressive 17 goals and 10 assists as Brentford narrowly missed out on promotion via the play-offs.

Fornals has started all four of West Ham’s fixtures in the Premier League this season, contributing one goal and two assists.

When asked by Football Insider who’s position would be under threat from the potential arrival of Benrahma, Mills said:

“With Benrahma on one side and Jarrod Bowen on the other, suddenly you have got some great players and great attacking threat. West Ham have a good mix of players in offensive areas. 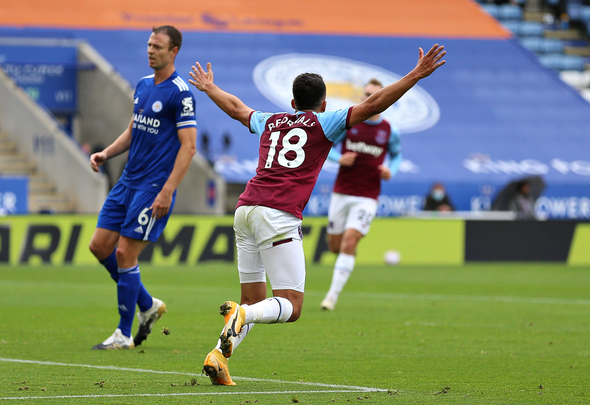 “I think Pablo Fornals would be the one to make way in the eleven if Benrahma arrives.

“You have Bowen on one side, Antonio down the middle and then Benrahma coming in off the left hand side. That looks to me like a formidable attack. Benrahma makes West Ham exciting and gives them attacking edge.”

In other West Ham news, Kevin Phillips claims “fantastic” midfielder is “deep in negotiations” to move to Rangers this season.