Noel Whelan is adamant Joe Hart is the man for Celtic if they cannot reignite a deal for Fraser Forster this summer.

The former Leeds United and Aberdeen striker, speaking exclusively to Football Insider correspondent Dylan Childs, admitted he was frustrated with the situation surrounding Forster but sees Hart, 33, as a more than adequate replacement.

Football Insider revealed on Tuesday that Celtic have made a breakthrough in talks to sign the 75-times England international after their Forster pursuit stalled.

Hart is available on a free transfer after he was released by Burnley at the end of June.

Whelan believes that his experience of playing at international level and the Premier League make him well equipped to succeed in Scotland.

“It is frustrating,” he told Football Insider.

“You have to think that if they can’t afford to buy him, where do they turn?

“Lennon will have people in mind and Joe Hart’s name has been talked about. He is a free agent so he will cost nothing and they will be able to afford his wages.

“He would be a standout goalkeeper in the Scottish Premiership. A player that has bags of experience and it is not like he will be playing against Aguero and Salah every week, there is not that amount of quality.

“He would fit straight in and be the presence that Celtic fans would be more than happy with.” 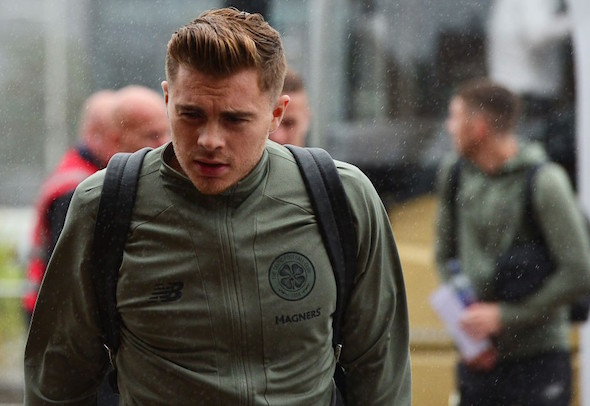 Hoops winger, James Forrest, remained hopeful of a Forster return: “Everyone is hoping Fraser comes back.

“We just need to wait and see over the next couple of weeks to see what he decides but we all want him back.”

In other Celtic news, Odsonne Edouard stance on your contract can be REVEALED after new transfer talks.