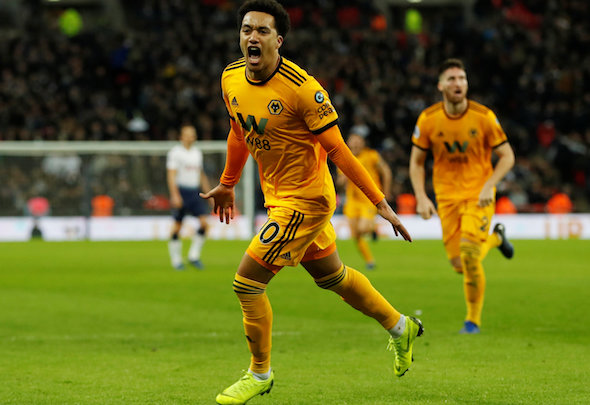 Noel Whelan has suggested that Helder Costa will not be happy sitting on the bench at Elland Road after his performance against Salford City in the League Cup.

Speaking exclusively to Football Insider, the former Leeds striker and lifelong supporter says that he would not expect a player of the Portuguese international’s quality to be satisfied playing back up to the starting XI, having been benched for the opening three Championship games.

The winger joined the Whites on an initial loan from Wolves this summer, with the move set to be made permanent at the end of the season.

However, his only start has come against Salford in the League Cup and Whelan says the wide man will not be satisfied with his current standing in the pecking order.

“What I do want is professionalism, doing your bit when it comes to it whether it’s a cup competition or coming on as a sub. You’ve got to have players who stick together and play together as a group, whether it’s as a sub.

“They will get their opportunities, do not worry about that.”

Having joined Wolves from Benfica, Costa has 73 Championship appearances to his name, with 15 goals and 14 assists.

He struggled for game time in the Premier League, managing to feature just 25 times before being shipped out on loan to Leeds.

In other Leeds United news, Whelan has told Football Insider a teenage talent would be a better option in attack than a current international ace at Elland Road.