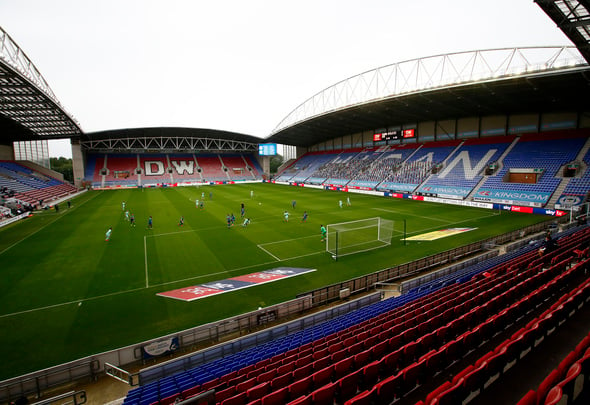 The 27-year-old is currently without a club after he left the Tractor Boys when his contract expired this summer.

A source at Wigan has told Football Insider that the Latics are in discussions over a deal to re-sign their former loanee as they look to bolster their attacking options in League One. 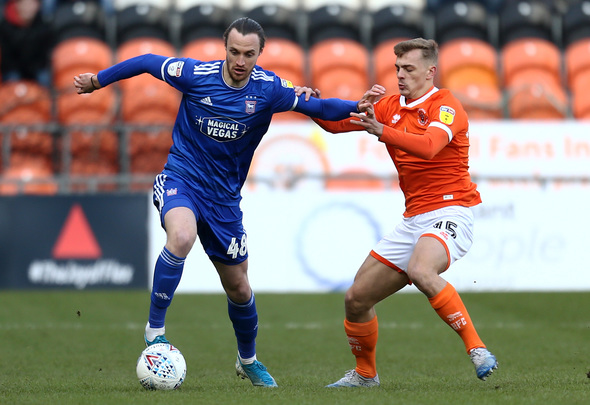 Keane rejoined Ipswich on a free transfer last summer after he spent the second half of the 2018/19 season on loan at Portman Road from Hull City.

He signed a one-year contract with the League One side, with an optional one-year extension clause included in the terms of the deal.

He managed to score six goals in 29 appearances last season but was allowed to leave after the club chose not to trigger his contract clause.

A graduate of the Manchester United youth system, Keane played three times for the Premier League giants before he was allowed to leave Old Trafford.

He previously spent time on loan at Wigan in 2013, where he made four appearances, while he also was shipped out on loan at QPR, Sheffield Wednesday and Preston North End. 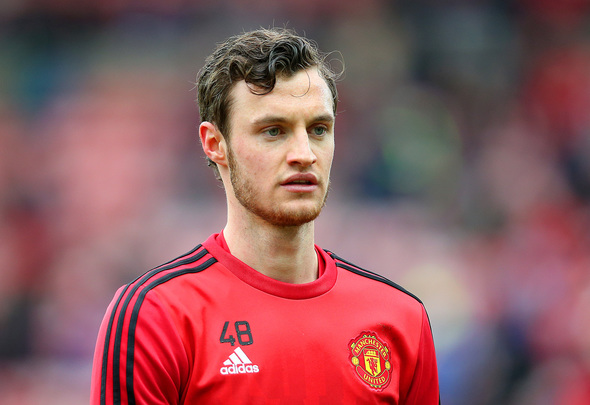 A former England under-21 international, Keane has scored three times in 23 League One appearances, while he has struck eight times in 75 Championship games.

Wigan currently sit 10th in the third tier of English football after two wins and two defeats in their first four games since relegation.

In other League One news, a club has agreed to sign Cameron Jerome.