Wolves have made an approach to sign QPR star Ryan Manning in January, Football Insider can reveal.

The 23-year-old has been in outstanding form for the Championship side this season after being converted into a left-back by manager Mark Warburton.

A Wolves has told Football Insider the club have made contact with QPR to express their interest in signing Manning in the upcoming window. 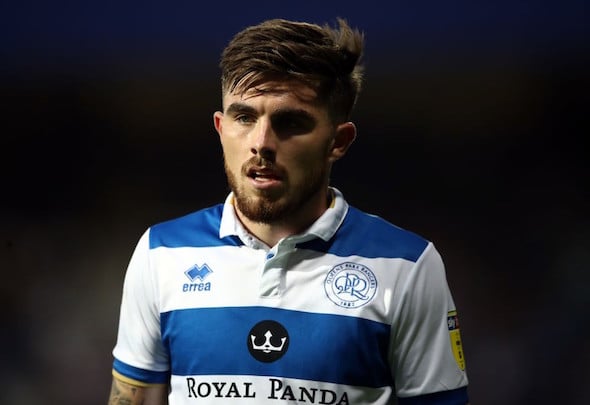 Manning is also on the radar of Everton and Newcastle United as they assess players who are potentially available and can be signed at a reasonable price.

The former Republic of Ireland Under-21 international is out of contract at Loftus Road next summer and his price tag in January would be around £5million.

One possibility open to QPR is that they trigger the option to extend his contract by 12 months.

That would fend off interest in January and tie him to the club until the summer of 2021.

Like Everton and Newcastle, Wolves are in the market for a solid defender who can fill in at left-back and is capable of operating higher up the pitch and providing accurate deliveries into the box. 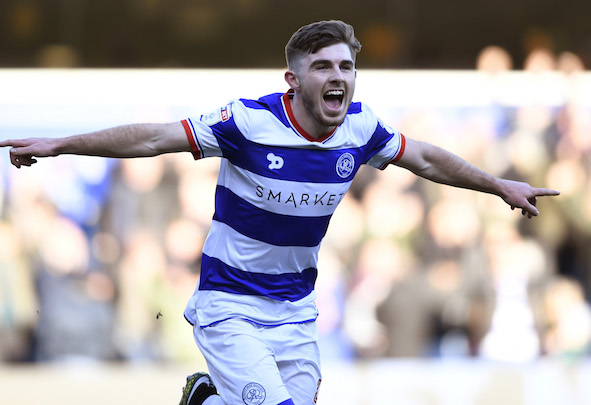 Manning has started all 22 of QPR’s Championship matches this season at left-back – as well as both of their League Cup fixtures – after spending most of his career in midfield.

Manning has shone in his new role, scoring two goals and supplying three assists as well as topping virtually all of of Rangers’ different stats charts.

In other Wolves news, it can be REVEALED that the club have made an approach to sign north-of-the-border sensation in January.