Lockett is a 17-year-old left winger who is a 2nd-year scholar at the club and has made five appearances for the club’s first-team.

A recruitment source has told Football Insider he is yet to be handed a pro deal due to the financial situation at Bolton. 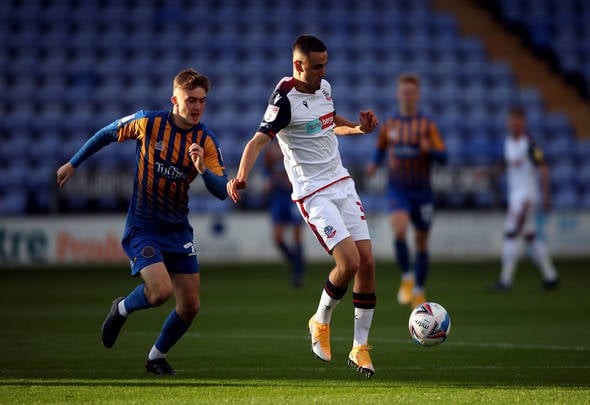 He has added to his senior experience this season and was handed his full debut by Ian Evatt in the Trotters’ 2-1 loss to Shrewsbury Town in the EFL Trophy in October.

The Englishman has not featured for Evatt’s side the visit of Shrewsbury but has instead been a regular for the club’s Under-18s.

He has eight goals and seven assists in 14 appearances for the Under-18s this season.

Wolves are no strangers to dipping into the lower leagues to poach the best young talent.

Last January they completed a seven-figure deal for Rochdale defender Luke Matheson before loaning him back to the League One side. 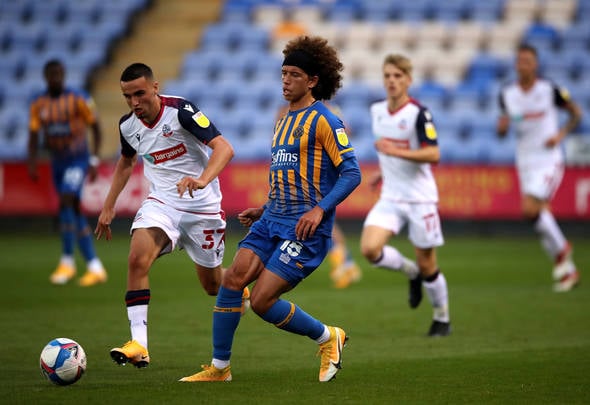 If Lockett was to follow Matheson from the North West to Molineux he would likely link up with the club’s Under-23 side in Premier League 2, as Matheson has done.

Bolton scrapped their Under-23s side at the end of last season meaning a move to the Midlands could be perfect for Lockett’s development.

In other news, Football Insider Wolves are set to be beaten to a loan-to-buy striker signing by West Brom after Sam Allardyce talks.