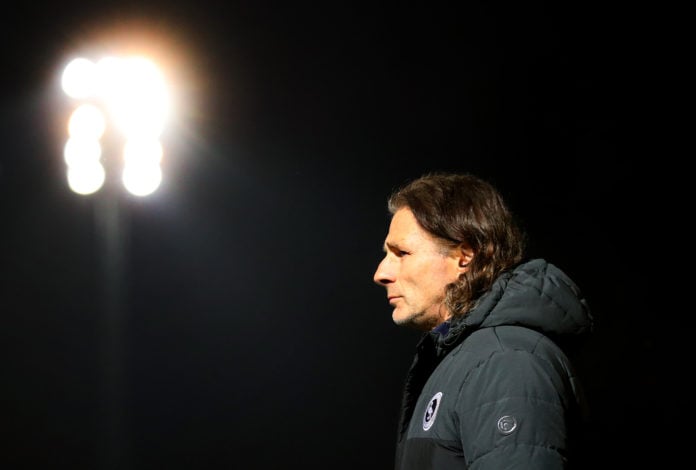 The Chairboys are readying themselves for a season in the Championship after being promoted to the second tier for the first time in their 133-year history.

A Wycombe source has told Football Insider that they have identified Tafazolli as a player who can help them to make that transition successfully. 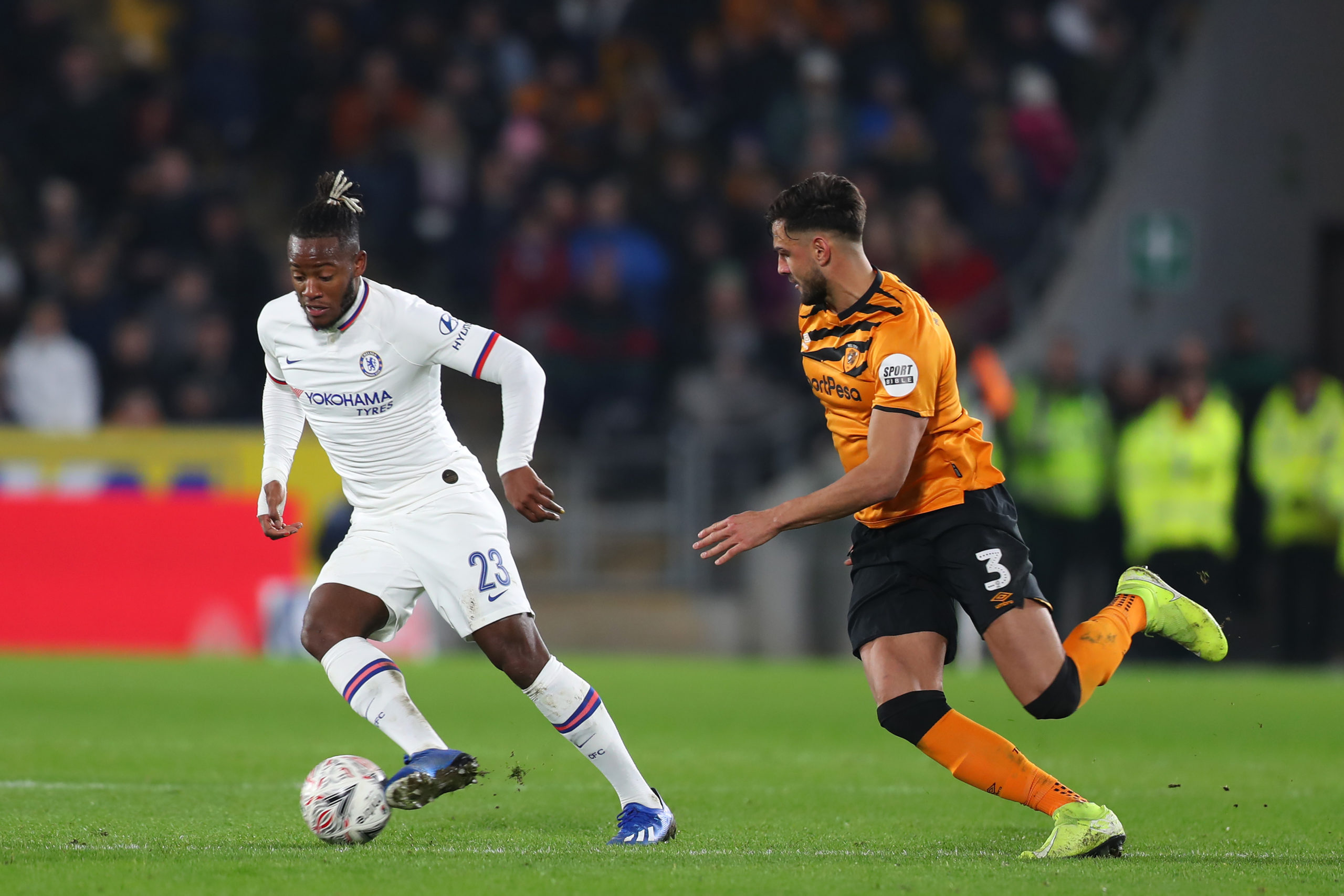 While Wycombe beat Oxford United in the League One play-off final to secure their place in the Championship next season, the Tigers finished bottom of the second tier to ensure that they will be moving in the opposite direction.

It is understood that they are now are set to lose a number of players in the wake of their relegation, and Tafazolli could be among the departures.

The 28-year-old centre-back only signed for Hull last summer following a free transfer from Peterborough United.

He went on to make 19 appearances for the club across all competitions in 2019/20, scoring once in an EFL Cup win over Tranmere Rovers.

Tafazolli started his career with Southampton, but left his boyhood club in 2011 to join non-league outfit Concord Rangers.

After a short stint with Cambridge City, he made the move back into league football in 2012 with a free transfer to Mansfield Town. 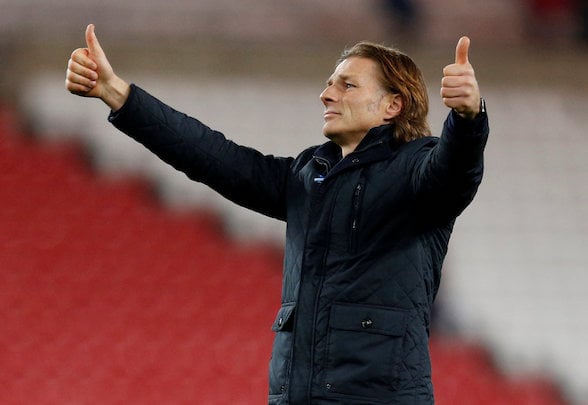 The Iranian-English defender recorded 118 appearances for the Stags before completing a switch to Peterborough in 2016.

Over the course of his three years with the Posh he wracked up an impressive 131 outings, scoring seven goals and assisting six more.

In other EFL transfer news, Sunderland have set their sights on signing this Bristol City attacker.