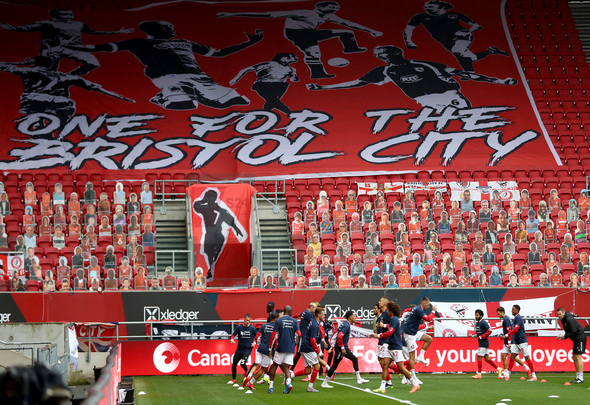 The 23-year-old, who can operate on either flank, impressed with his performances on loan at League Two side Oldham Athletic last season.

A source at Adams Park has told Football Insider that the Championship new boys have launched a move to sign the Liverpool-born talent ahead of their step up to the second tier of English football. 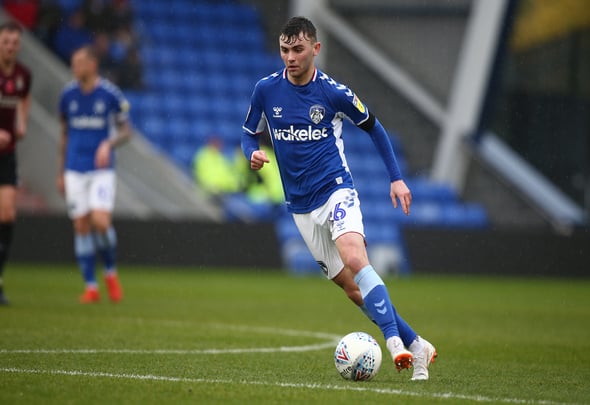 The Chairboys sealed promotion from League One via the play-offs with a 2-1 win over Oxford City at Wembley back in July.

Now manager Gareth Ainsworth is in the market for players to bolster his squad and has identified Smith as a player who could make the step up from the lower reaches of English football.

The winger is yet to play for his parent club since he left Wrexham’s youth system to move to Ashton Gate back in 2016.

He has spent all but half a season out on loan while contracted to the Robins, with spells at Cheltenham, AFC Fylde, Tranmere Rovers and most recently Oldham.

He was a standout performer for the Latics with 11 goals and six assists to his name across all competitions. 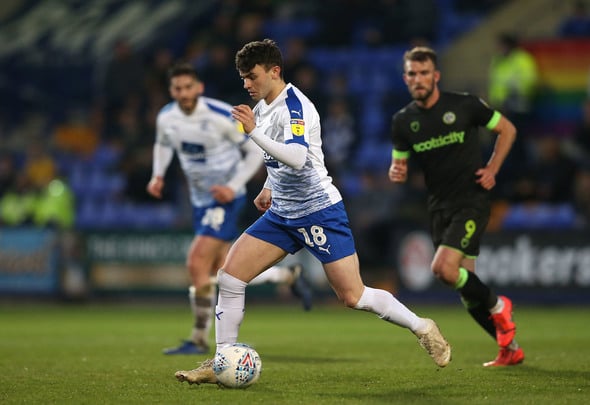 Wycombe have already brought in one new face ahead of next season in the shape of striker Uche Ikpeazu from Hearts.

The 25-year-old scored just two goals and chipped in with a further four assists in 23 Premiership appearances last season.

In other Bristol City news, Aberdeen have set their sights on signing a forward from Ashton Gate.