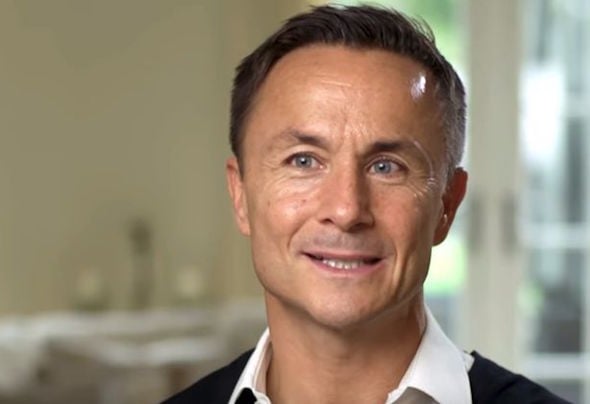 Chelsea icon Dennis Wise believes that Tottenham will fail “again” if they finish fifth in the Premier League and do not reach the FA Cup final.

Spurs have arguably one of the best squads in the Premier League but are yet to win any major silverware and there have been suggestions that Mauricio Pochettino and Daniel Levy will struggle to keep hold of the clubs’ best players if they fail to add to their honours list sooner or later.

Former Chelsea and Millwall star Wise has made the age-old claim that Spurs are bottle jobs by coming so close to success but ultimately failing to achieve it.

He has highlighted this as a major issue that the North London club has and must stamp out if they are to win anything.

“It is more important for Spurs to push Chelsea out of the Champions League,” he said to the London Evening Standard. “Chelsea will always be there competing for honours. But for Spurs they’re at more of a crossroads of which way they’re going to go.

“They’ve already lost in the Champions League and if Manchester United beat them in the FA Cup semi-final and they finish fifth, then it’s another season where they have failed again.

“That’s the problem they have. There is more pressure on them. They always seem to get themselves in a nice spot but fall short.”

Wise has hit the nail on the head, but Spurs fans will not want to hear that from one of their rivals’ former players. Spurs need to break this habit of being the ‘nearly men’ otherwise players like Harry Kane, Christian Eriksen and Dele Alli will start to believe that they are better off elsewhere. Kyle Walker has already quit and there are signs that Toby Alderweireld and Mousa Dembele could also leave in the summer. It seems the duo is using their contract situation as a reason to go, but really, it is probably down to the fact that they have not won anything in their careers as they enter their 30s.

In other Tottenham news, Spurs’ hunt to sign this £13million-rated international could mean Daniel Levy will cash in on an £80,000-a-week fan favourite.