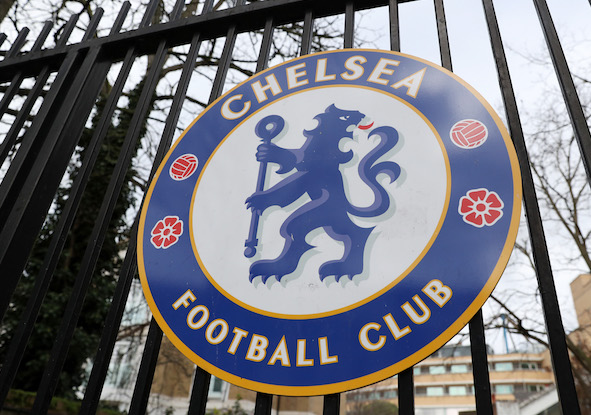 Manchester City defender John Stones would be a “fantastic” signing for Chelsea, according to Michael Brown.

The former Spurs midfielder, speaking exclusively to Football Insider assistant editor Russell Edge, is adamant there is ‘nobody better on the ball’ than the England international.

Football Insider exclusively revealed on Saturday that the Blues are plotting a shock swoop for the 26-year-old.

However, Brown believes he still has a part to play at his current club Manchester City.

He told Football Insider: “The answer would be for me, if Chelsea can get John Stones then it would be a fantastic signing for them.

“Ultimately he’s a Manchester City player and I still think he has a big role at City.

“I think if he gets himself right, he’s a great talent, a great character and on the ball there is nobody better than John Stones.”

City made Stones the second most expensive player in history when they signed him in 2016 for £47.5 million, but he has endured a torrid campaign.

The centre-back has started just two matches for Pep Guardiola’s side since the restart and has made just 12 league starts among 24 appearances in all competitions this season.

Chelsea’s 2-0 victory over Wolves on Sunday confirmed their place in the Champions League for the 2020-21 season and Blues’ manager Frank Lampard admitted having a seat at Europe’s top table will impact his transfer plans.