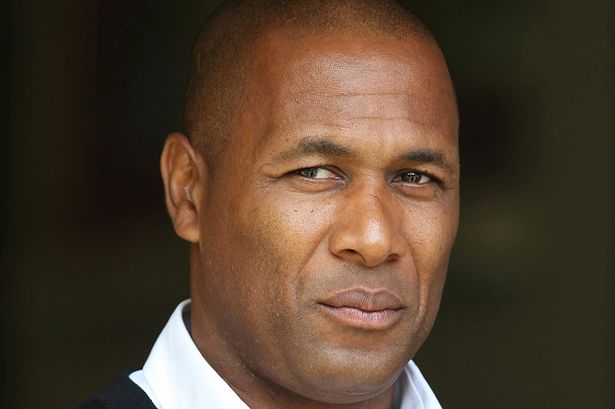 Former Tottenham striker Les Ferdinand has revealed he has been let down by midfield star Mousa Dembele as he felt he was destined for greatness during his career.
The 30-year-old Belgian international, who has 72 caps under his belt, arrived at Spurs from fellow London side Fulham back in 2012 and has gone on to establish himself as a first team regular for the club, although injuries have limited his playing time.
With 225 appearances, 10 goals and 11 assists under his belt, Ferdinand recognises that the central enforcer has got the talent to succeed at the very top, but says he has been disappointed by his inability to take it to the next level.
He told Omnisport, as featured on the Daily Mail’s website: “I’ve been disappointed with Mousa. I really thought he would go on and be next player to leave Spurs and join Real Madrid.
“I really thought he’d be the next one to do a Gareth Bale. Instead, Harry [Kane] has come and overtaken him in the limelight.

“He’s got that ability. He’s suffered a few injuries, but hasn’t hit the heights that I thought he was going to hit.”

“He has done really well and when he plays you can see how important he is to Spurs, but I expected him to push on from when I left.”

This season has seen Dembele in and out of the starting XI as a result of a niggling ankle injury throughout the campaign, but has still managed to make 28 appearances across all competitions, including a dominating display in the 2-2 draw against Juventus on Tuesday.
In other Tottenham news, Christian Eriksen has delivered an exciting verdict on the future of one of the fans’ firm favourites.