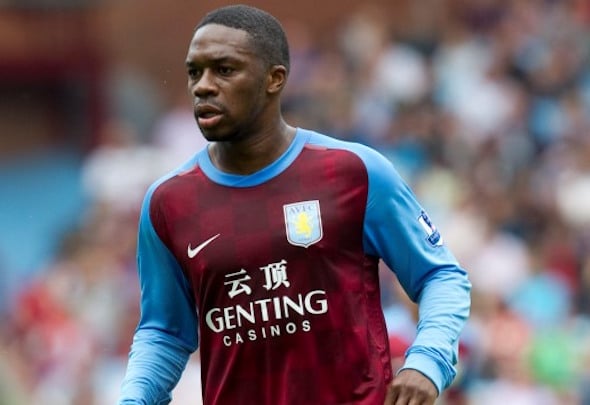 Former Aston Villa player Charles N’Zogbia has been photographed training with Sunderland as he bids for a contract with the Premier League club.

Football Insider reported on Monday that N’Zogbia was training with the Black Cats and was set for an immediate return to the top-flight.

Now, the Newcastle Chronicle’s Magpies editor Mark Douglas has  tweeted a photo of the winger alongside England striker Jermain Defoe in Sunderland kit.

It increasingly suggests that N’Zogbia will be imminently announced as a Sunderland signing by Sam Allardyce.

The 30-year-old was signed by the Midlands club in the summer of 2011 by then-manager Alex McLeish but left on bad terms at the start of July after barely featuring for the club during the final two years of his £60,000-a-week deal.

It is said the former Newcastle player is merely training with the club in order to build his fitness but he could earn a contract with the Premier League side if he impresses boss Allardyce.

He is one of a number of players leaving Villa park this summer, as manager Roberto di Matteo looks to have a big overhaul of players this summer, with the Italian hoping to form a tight knit group as they bid for an instant return to the Premier League.

They were relegated in disastrous conditions, eventually finishing 17 points of safety at the bottom of the top-flight.

In other Aston Villa news, their former striker has agreed a move to join a London club.