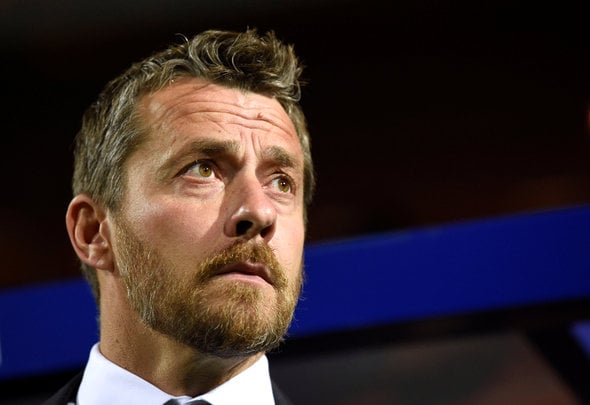 Fulham manager Slavisa Jokanovic has raved about Aston Villa defender John Terry ahead of his side’s visit to Villa Park on Saturday.

Jokanovic, 49, spent two years at Chelsea as a team-mate of Terry, 36, and he is now looking forward to meeting with him once again this weekend when the two former Premier League clubs come to blows in the Championship.

Terry has been a key part of the Aston Villa side since joining them on a free transfer in the summer after he was released from Stamford Bridge having made 690 appearances for the London giants.

He has since been handed the captain’s armband at Villa Park and has played every minute of every game in the league, and Fulham boss Jokanovic is more than aware of what he will bring to the table this weekend.

“John Terry is very experienced. He was my teammate and it doesn’t surprise me he’s still playing,” he said in his pre-match press conference, as quoted by Fulham’s official Twitter account on Thursday.

.@Jokanovic: “John Terry is very experienced. He was my teammate and it doesn’t surprise me he’s still playing.”

Villa star Terry had helped his side conceded just one goal in six league outings before their 2-0 loss to Wolves on Saturday in a West Midlands derby match which saw them suffer their first defeat since August.

The Birmingham-based side can move back into the play-off spots at the weekend with a win against Fulham, who sit in ninth place in the table, one point and two places behind Villa.

The last time the two sides met was in April when the Cottagers won 3-1 at Craven Cottage.

In other Aston Villa news, the Villains are battling two Premier League giants in the pursuit of this brilliant wonderkid who is weighing up his options. 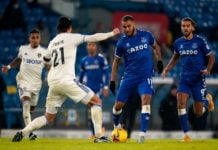 Whelan: This is why King is ‘perfect’ replacement for Calvert-Lewin 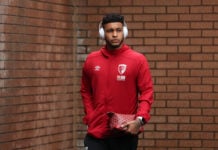