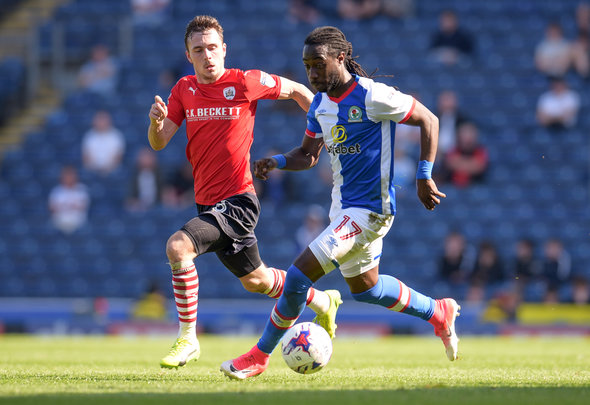 Leeds fans are set to witness a new style of play from manager Paul Heckingbottom, according to one of his Barnsley graduates.
Josh Scowen played under Heckingbottom for two-and-a-half years before joining QPR on a free transfer in the summer of 2017.
And he had plenty of good things to say about his former manager, which should excited Leeds fans ahead of his first match in charge against Sheffield United on Saturday.
Heckingbottom takes charge of Leeds after Thomas Christiansen was sacked after a terrible run of form that has left his former side in disarray.
The former Barnsley man will have to find his feet quickly in a league that doesn’t give you time to settle.
He has to take his new side to Sheffield United on Saturday before games against Bristol City and Derby will define their future, for this season at least.
However, Scowen thinks that Heckingbottom is up to the job.
Talking in the Guardian, Scowen said: “His man-management is very good. He knows how to talk to you and how each player reacts best.
“He can shout if he needs to shout but he can also be very calm.
“He likes his teams to be organised and play on the front foot, with a high press all over the pitch.
“He is not just a manager but a very good coach as well, who will get the best out of the players at his disposal.”

“I think he deserves his chance at a big club, and I think he’s more than capable of going there and doing a good job.”
In other Leeds news: ‘Gettttiinnn’, ‘Superb news’ – Leeds fans delighted after huge update from player source
Don’t miss out on breaking and exclusive Leeds news by clicking here for our brilliant 24/7 updates on Facebook, Instagram and YouTube