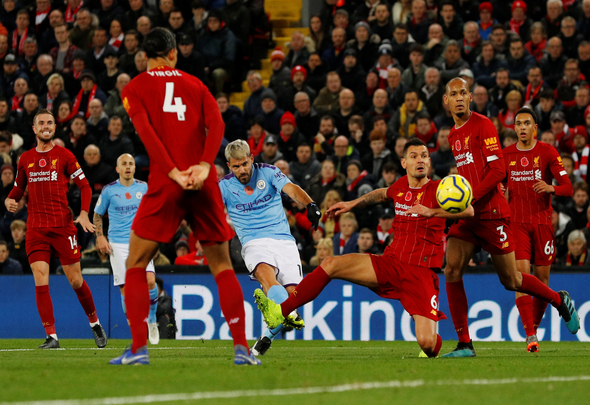 Kevin Phillips has urged Tottenham to sign Dejan Lovren this summer and claimed he can do a similar job for them as David Luiz is doing at Arsenal.

According to a report in the Daily Express, Spurs have joined Lazio and London rivals Arsenal in pursuit of the 30-year-old, who is valued by Jurgen Klopp at £18million. 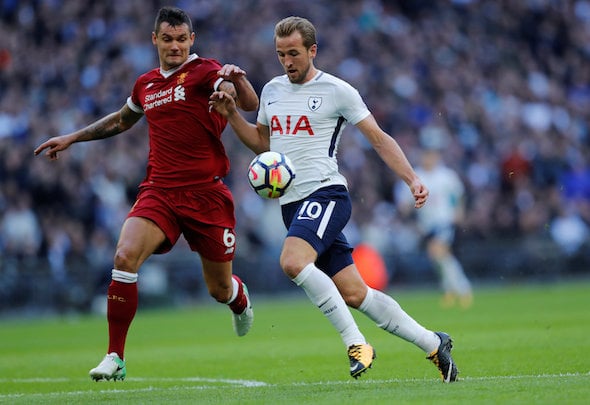 The signing would be a direct replacement for Jan Vertonghen who is out of contract in June.

When asked whether the Croatia international would prove a smart signing for the Lilwhites, Phillips told Football Insider: “Lovren has been a good player at Southampton and Liverpool. He has probably not played as much football as he would like so he might be thinking it is time to move on.

“Tottenham, defensively, have got some frailties. It is an area that Jose will be looking at.

“You cannot go far wrong when you are looking at a player like that who is experienced in the Premier League and has played at the top level. He has experienced high-pressure situations so it could turn out to be a good signing.

“You look at David Luiz at Arsenal, he’s like him, these players can be picked up.

“I am not saying he is at the end of his career but his best years are behind him. I think that could be a really good signing for two or three years.”

Lovren has made 14 appearances so far this season with the Premier League suspended due to the outbreak of coronavirus.

Since the arrival of Virgil Van Dijk in January 2018, the defender has struggled to cement his place in the first eleven.

In other Tottenham news,  Noel Whelan has told Football Insider “brilliant player” would be a welcome addition in the summer.