Speaking exclusively to Football Insider, the former Whites and England goalkeeper claimed the 27-year-old could provide ideal cover for Kalvin Phillips next season.

Yokuslu joined the Baggies on loan from Celtic de Vigo in January and has since been one of their star performers. 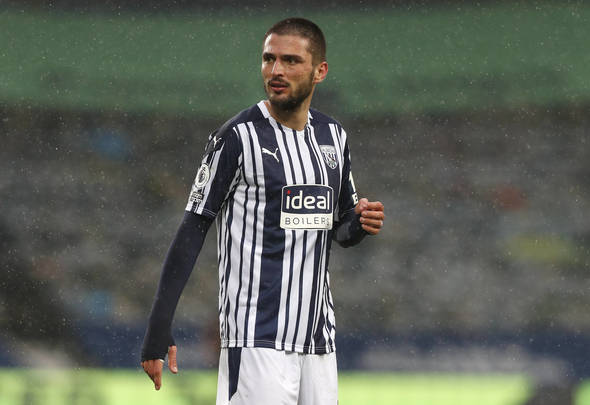 He has averaged 91 per cent pass accuracy, 62 per cent duel success rate, 14 recoveries and 5 interceptions per-game from his seven Premier League appearances. (Wyscout)

In comparison, Phillips has averaged 87 per cent pas accuracy, 56.1 per cent duel success rate, 10 recoveries and five interceptions per-90 minutes this season.

When asked if he expected Yokuslu to move to a Premier League club if West Brom suffer relegation, Robinson told Football Insider: “He will be highly sought-after this summer.

“He plays in a very similar way to Kalvin Phillips and that is the type of player that Leeds need.

“It is going to be a difficult one to sell though. Would he want to be Kalvin Phillips’ backup? He is playing week in, week out right now.

“I would like to see him play across the midfield in other positions.” 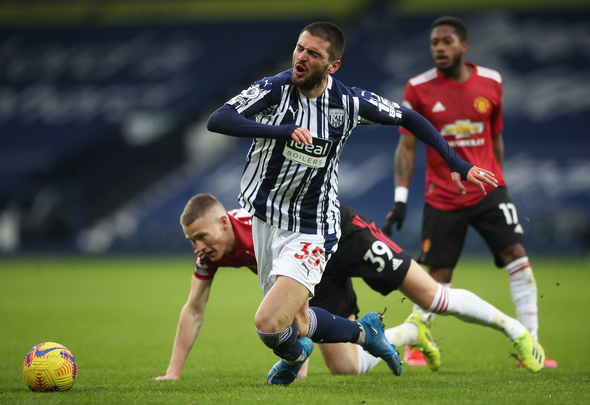 Speaking on his start to life in England earlier this month, Yokuslu said: “When I was a child, I was always dreaming about playing in the Premier League.

“Everyone knows it’s is one of the best leagues in the world and now I am here, living my dream.”

In other news, 45-year-old is a leading contender to replace Sam Allardyce at West Brom.