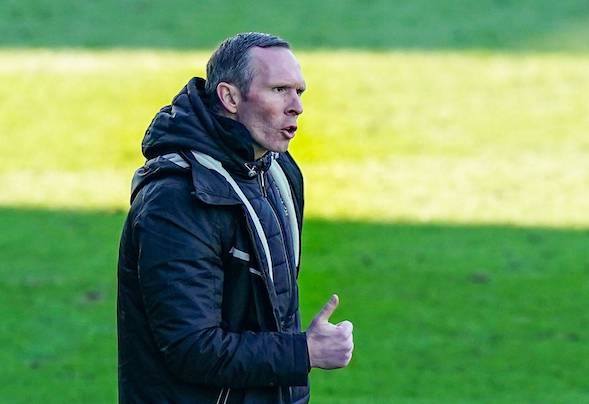 This site revealed on Saturday that Allardyce is set to step down if the Baggies are relegated at the end of the season.

A West Brom source has told Football Insider that Appleton, 45, is firmly in the frame to succeed the former England manager.

The former Albion midfielder is highly thought of at the club after spending 10 years at the club as a player and in various coaching roles.

This included a temporary spell in caretaker charge following the sacking of Roberto Di Matteo in 2011.

West Brom are braced for the likelihood of Allardyce leaving if the club’s great escape fails.

The former England manager agreed a deal in December that runs for 18 months, although it is believed to include a break clause that can be triggered at the end of this season.

Neither party expect him to stay on and manage in the Championship should West Brom get relegated.

That appears to be almost an inevitability following Saturday’s defeat to Crystal Palace.

The Midlands outfit are firmly rooted in the bottom three and there is the growing prospect of a first-ever relegation on Allardyce’s CV. 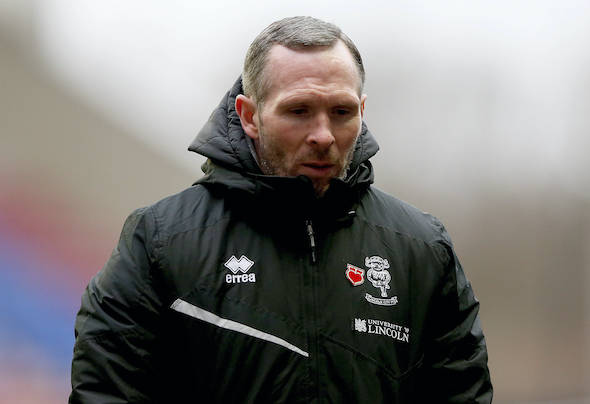 Appleton has spent the last 18 months in charge of Lincoln, who are third in League One and well placed for promotion.

He signed a new four-year contract last month that runs until 2025.

In other news, Leeds United have been told to sign dazzling West Brom talent.