Paul Robinson insists that the return of Willy Boly has been a “huge boost” for Wolves after his absence through injury this season.

The former Tottenham and England goalkeeper, speaking exclusively to Football Insider assistant editor Russell Edge, says that the 29-year-old could have hardly chosen a more ideal time to come back from his lengthy absence.

The 6ft 4in powerhouse had been out of action since October with a broken ankle, returning to the side at the start of February. 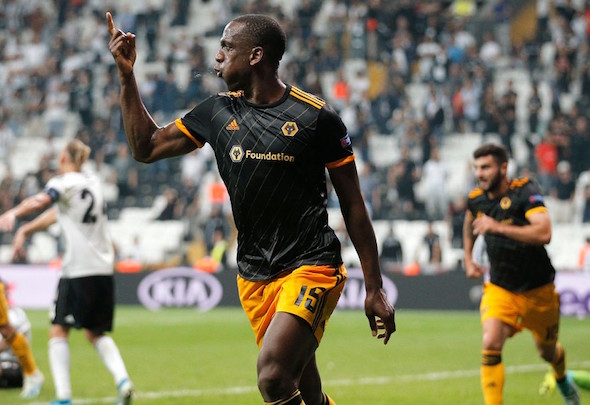 Bemoaning the problems Nuno Espirito Santo has had at the back, with Boly missing and the likes of Ryan Bennett and Jesus Vallejo struggling to establish themselves this season, Robinson has heralded the return of the French colossus.

“He’s had injuries across the back three, I think Conor Coady’s the only one who’s been consistent,” Robinson told Football Insider.

“To have Boly back in is a big boost, he’s only played 11 Premier League games this year, to have him back in is a huge boost for them, especially at this time of the season.” 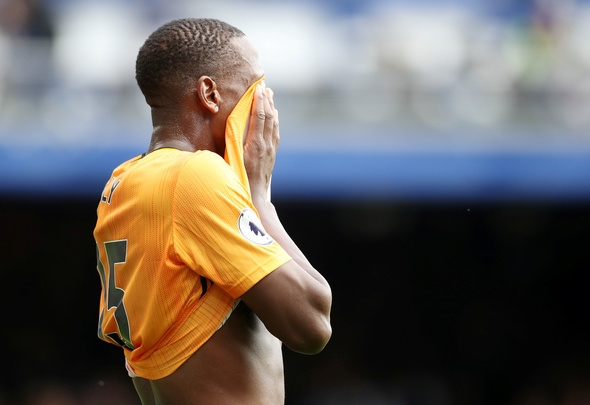 Boly has now played in Wolves’ last four games across all competitions, with Nuno’s men managing to keep a clean sheet in all of them since his comeback.

He managed to keep the likes of Teemu Pukki at bay on Sunday afternoon as relegation battlers Norwich City were sunk 3-0 at Molineux, Diogo Jota taking his record to five goals in two games with a brace.

In other Wolves news, Alan Hutton has been drooling over one senior star who has been lighting up Molineux this season.