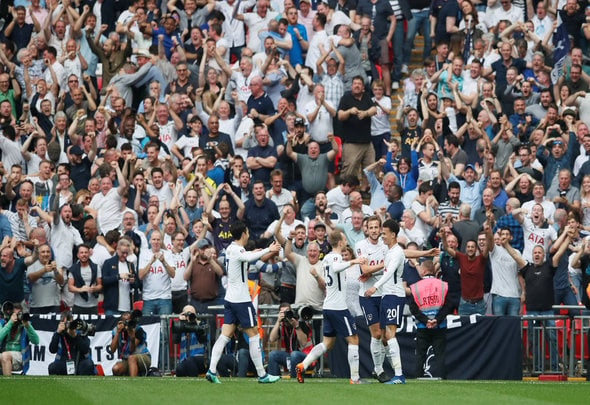 Kevin Phillips claimed the likelihood of the Premier League season being completed in the summer is “a huge boost” for Tottenham as Harry Kane and Son Heung-Min close in on comebacks.

The Premier League announced on Friday that all fixtures would be postponed until April 4 due to the outbreak of coronavirus while Euro 2020 was today suspended for a year. 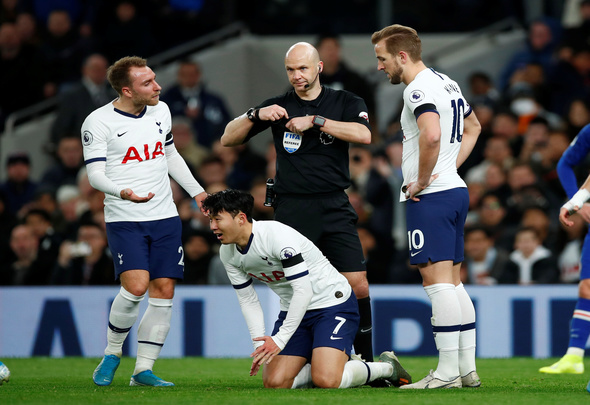 Kane is expected to return next month after being sidelined since New Year’s Day after rupturing a tendon in his hamstring away to Southampton.

When asked if the Premier League suspension improved Spurs’ hopes of a top-four finish, Phillips told Football Insider: “It is a huge boost.

“You have to take advantage of this and get Kane and Son fit. You have seen how it affects Tottenham when those two are not playing, it has a massive effect.

“Kane is like a machine when he gets injured. He will certainly be back when we return.

“It was a blow losing Son but use this time to get him back and firing.

“When they come back in they can make a push for European football next season because if they do not get it, with the new stadium, it would be a big blow for them.” 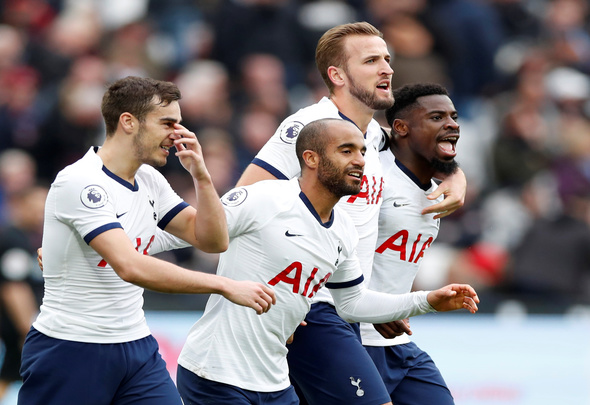 Kane has scored 17 goals in 25 appearances for Jose Mourinho’s side this season.

Spurs have been without a recognised striker since Son Heung-min fractured his arm against Aston Villa last month.

In the latest Tottenham news, Noel Whelan has told Football Insider “brilliant player” would be a great addition in the summer.