Dean Smith favourite Ahmed Elmohamady is likely to leave Aston Villa at the end of the season, according to Alan Hutton.

The former Villa and Scotland full-back, speaking exclusively to Football Insider, believes Smith is looking towards the future and that the 33-year-old will be allowed to join a new club when his contract expires.

As revealed by Football Insider, the Villa boss has given Frederic Guilbert the green light to leave the club on loan this month in a bid to get him some regular first-team football.

It is understood the French defender has rebuffed interest from Istanbul Basaksehir after the Turkish side opened talks over a temporary switch.

Guilbert has fallen behind both Matty Cash and Elmohamady in the pecking order at right-back, with just two League Cup appearances to his name this season.

Meanwhile, the Egypt international has been part of every single matchday squad in the Premier League this term, although he still only has one start from five top-flight appearances under his belt.

However, Hutton has suggested Guilbert could return as Cash’s understudy for next season and that Elmohamady is likely to be allowed to leave after four years at the club.

Asked if there was any chance of Elmohamady staying on past the summer, Hutton told Football Insider: “Possibly. I know that I know the manager likes him and it’s always good to be able to rely on people, and he does.

“He trusts him, every time he puts him in he does trust him so that’ll be in the back of his mind, you do need that little bit of experience.

“I think that was what they missed the first season in the Premier League, they got rid of too much experience and they found that out in later time, if you want. 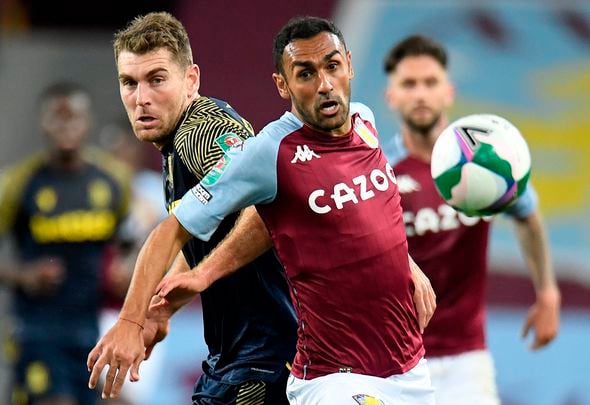 “They might want to hold on him but at the end of the day he is coming to the end of it so Villa seem to be looking towards the future more.

“Whether that be they try and move him on or whatever, and obviously have Matty Cash with your backup of Guilbert, he’ll probably move on at the end of the season.” 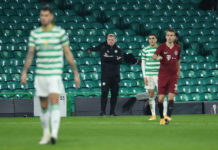