Alan Hutton has been left thrilled after Rangers gave permission for supporters to purchase shares via a fan group.

Speaking exclusively to Football Insider, the former Gers defender admitted he thought it was “fantastic” that a “normal fan” could now get involved in the share issue.

Rangers announced last week supporters could invest between £500 and £100,000 to purchase shares.

However, the club have given the green light for individuals to invest via the Follow Rangers scheme.

Fans will be able to invest a minimum of £10 into a pot which will be used to purchase shares.

Hutton heralded the option of an alternative investment route.

Hutton told Football Insider assistant editor Russell Edge: “It was quite expensive at one stage. It was about £500 minumum to get involved.

“Now they’ve lowered it to £10. It’s probably more realistic for the normal fan in this day and age.

“For them to be given that opportunity to own their little part of what is a special club to all the fans out there, I think it’s absolutely fantastic.

“By all accounts, there’s been a lot that’s going to be invested, which is great to hear for the fans and the club.

“It’s all about being there for your club. It gives you that little bit of ownership as well. You’re not just a fan, you own a piece of it. You get that certificate, it means something.” 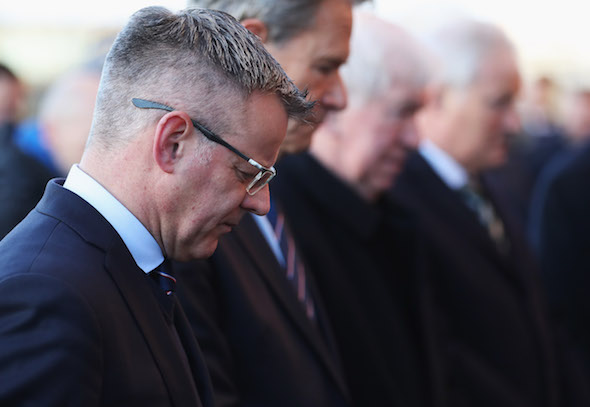 Rangers are seeking £6.75million investment from the share issue.

Supporters trust Club 1872 are already major shareholders at 5.10 per cent.

In other news, pundit tips Siriki Dembele to sign for Rangers after “very clever” reveal.