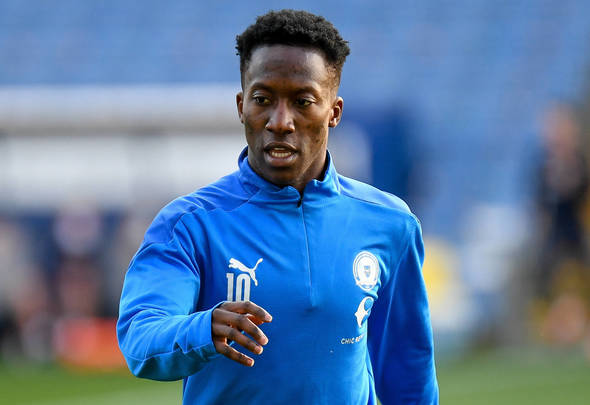 Siriki Dembele would jump at the chance to join Rangers – and the Ibrox club are “very clever” to target players who are moving towards the end of their contracts.

That is according to ex-Premier League goalkeeper Paddy Kenny, speaking exclusively to Football Insider about the Peterborough forward who netted 11 times and registered 12 assists in League One in 2020-21.

The Ivorian-born player is about to enter the last year of his deal and, according to the Peterborough Telegraph on 27 May, has been offered a lucrative new contract. 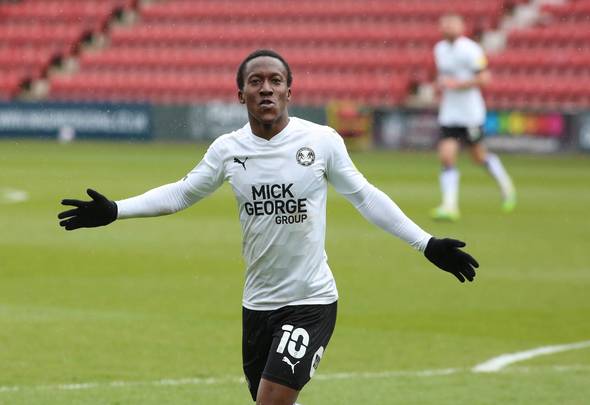 However, the deal remains unsigned, giving his potential suitors hope that he can be lured away from the Posh.

The 24-year-old was pushing for an exit in January, going as far as to hand in a transfer request, as first revealed by Football Insider.

Two weeks earlier, Peterborough chairman Barry Fry confirmed that Rangers were among the teams interested in the attacker

Kenny hailed Rangers’ opportunistic approach to recruitment and claims that Dembele would be a hit at Ibrox.

He told Football Insider correspondent Adam Williams: “It’s a clever move and clever way of doing things, waiting for players to get near the end of their contracts.

“Even if it’s a bit of a gamble, you might even end up getting someone you want on a free, then it’s only costing you wages.

“Peterborough have had an amazing season, getting promoted to the Championship. So I’m sure that if he’s been good enough to play there he could be a success at Rangers. 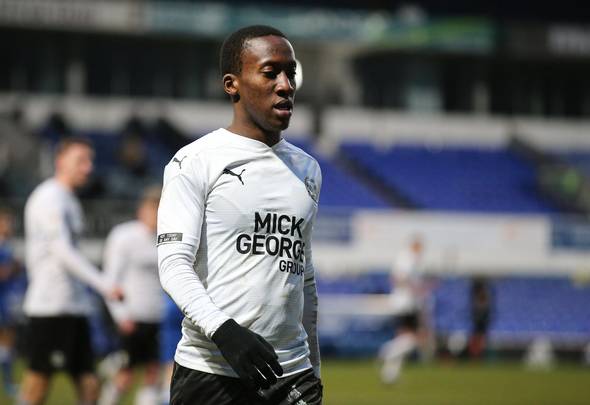 “If you’ve got the chance to go there, you can’t really turn it down. If it’s a choice between that and Peterborough, I’m afraid to say it’s got to be Rangers.

“As I’ve said before, the manager makes a massive difference too.”

In other news, ex-Ibrox favourite stunned by £15million valuation of Rangers target.