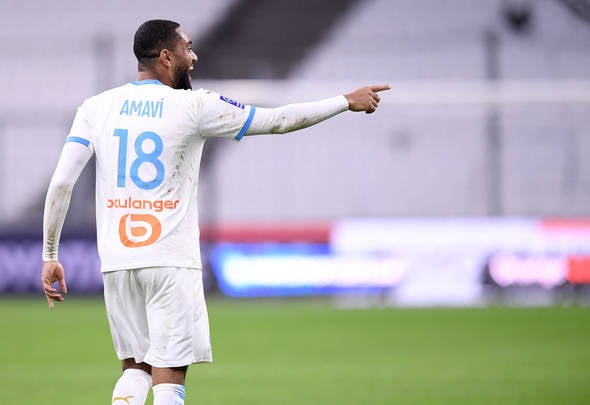 Marseille defender Jordan Amavi would be a “fantastic” signing for Arsenal both on and off the pitch, according to Alan Hutton.

The former Scotland defender, speaking exclusively to Football Insider, lifted the lid on his old Aston Villa teammate ahead of a potential return to the Premier League.

Le 10 Sport claim Arsenal are keen on signing the 27-year-old left-back if Marseille fail in their efforts to tie him down to a new contract. 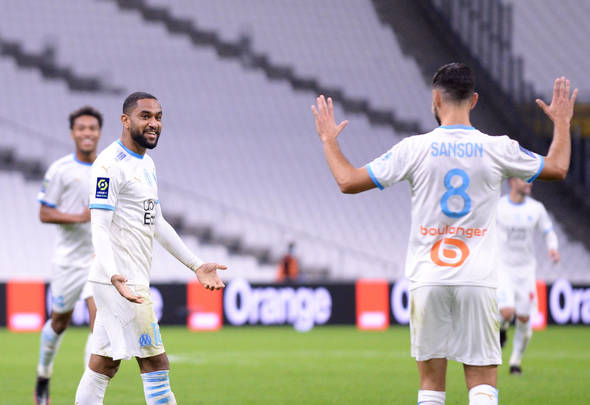 Amavi first arrived in the Premier League back in 2015 with Villa but suffered a ruptured cruciate ligament after just 10 games.

The Villans were relegated and after a season in the Championship, the left-back left for Marseille on loan.

Hutton, who played 37 times alongside Amavi, insisted Arsenal would be getting both a talented footballer and a great character.

“He is a great guy. Everybody really liked him in the squad. For me personally, I thought he was a fantastic player. He’s really gone away and shown that at Marseille, which is a massive club on its own.

“He was always a talented player. Again, very attack-minded, he could get caught out once or twice but I think he’s improved that. He’s a little bit older now, he’s experienced the Premier League so he knows what he’s stepping into. 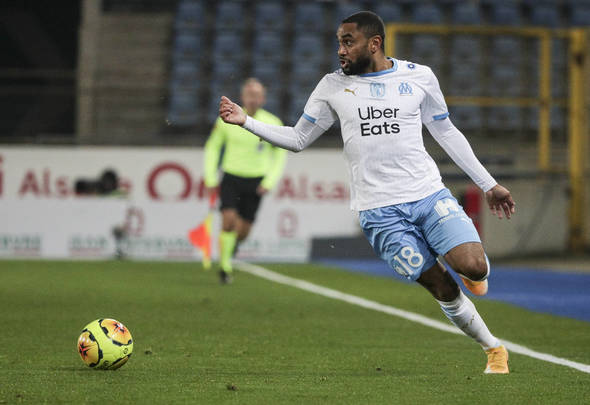 “If he goes to Arsenal, they’re a massive club trying to get back to those top European places. He will have great competition with Tierney there.

“For a young French boy to come in, he just got on with everybody. He was funny and everybody really liked him. It’s nice to see him getting his rewards.”

In other news, Matteo Guendouzi’s time at Arsenal is all but over amid big update.