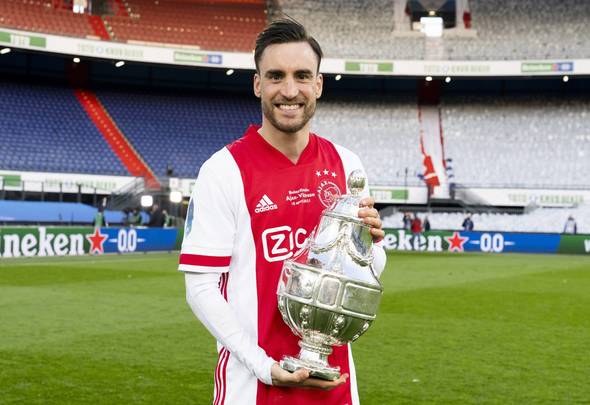 Alan Hutton has backed Leeds United to pull off the signing of Nicholas Tagliafico from Ajax this summer.

The former Premier League defender, speaking exclusively to Football Insider, insisted the 28-year-old is the “big-name” left-back the Whites need to bolster their starting XI.

As reported by AS, Leeds are among the clubs to have entered the bidding for the £13million-rated (€15million) defender. 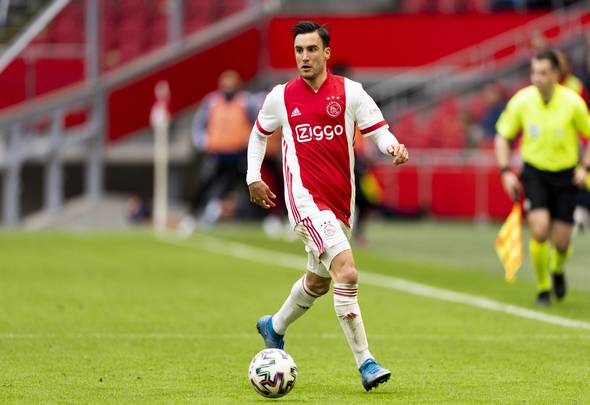 It is reported the Argentina international is in high demand across Europe ahead of the summer.

However, the report states Leeds have made a ‘major breakthrough’ in their efforts to prise the 27-cap Argentina international from the Dutch giants.

Ezgjan Alioski is currently the Whites’ first-choice left-back, but he is set to leave at the end of his contract this summer.

Stuart Dallas has also filled in this term, although the Northern Ireland international has nailed down a spot in midfield.

Hutton insisted signing a new left-back was a priority for Leeds.

As such, he suggested Tagliafico fit the bill perfectly.

Hutton told Football Insider assistant editor Russell Edge: “He’s a big-name player, isn’t he? I read about it when it first kind of came up.

“It’s a position for me that Leeds need to go and sort out. Obviously, the boys who have filled in have done well and that’s no slight on them.

“But to really progress in such a tough league, you need the right players in the right positions.

“I think going for the likes of Tagliafico, who’s done it at a high level, that’s the standard where Leeds see themselves at now. 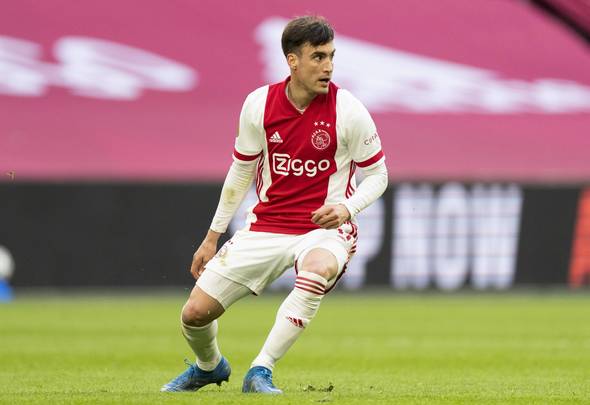 “They’re really looking to kick on which is a good thing for the league because they’re such a good watch. Nine times out of ten you get a right good game when they’re involved.

“They’re obviously looking to next season to progress and do even better, which is brilliant for everyone. That’s a good standard of player they’re going for.”

In other news, Andrea Radrizzani has been tipped to pull strings to get £31million ace to Leeds United.