Kristoffer Ajer is the only Celtic player who might make a combined starting XI with Rangers, according to Alan Hutton.

However, the former Gers star, speaking exclusively to Football Insider, suggested none of the Parkhead squad deserved to be named alongside the Ibrox stars after their respective seasons. 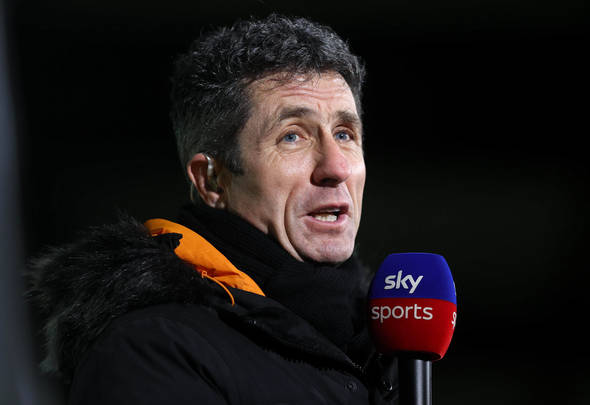 Rangers extended their unbeaten run over Celtic to five games on Sunday with a 2-0 win in the Scottish Cup.

A Steven Davis overhead kick and Jonjo Kenny own goal ended the Hoops’ hope of silverware this season.

Hutton named Ajer as the one Celtic player he thinks might be good enough for a combined XI.

However, he admitted that, based on their performances this term, no one from the east half of Glasgow would get in.

Asked who he would include from Celtic in a mixed line up, Hutton told Football Insider’s Russell Edge: “No one really. Ajer possibly.

“I have rated him as a defender. He comes out with the ball, he’s slotted in at right-back, he’s defensively solid, he’s a good passer of the ball so him, maybe.

“James Forrest? He has been out for nearly all of the season. I don’t think you can really put him up against the likes of Aribo. You look at how well he has played. Ryan Kent too, these kind of guys.

“Yes, he’s been a huge miss for Celtic. In terms of putting him in a combined team with the Rangers players? Not for me.

“If I’m going to be brutally honest, I wouldn’t take anyone from the Celtic team. That’s me with no Rangers glasses on.

“I’m just talking about pure football decisions. I don’t think Celtic have been good enough this season to warrant being in a combined XI.”

In other news, finance expert explains how Celtic’s £15million advantage over Rangers could disappear in July.