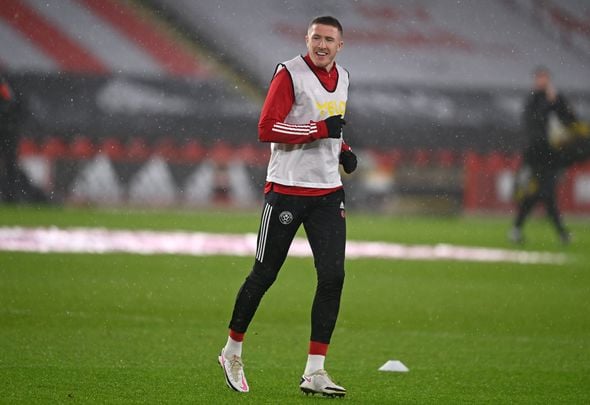 The former Gers and Scotland defender, speaking exclusively to Football Insider, believes the midfielder would thrive playing under Steven Gerrard both domestically and on the European stage.

As revealed by Football Insider earlier this week, the 26-year-old is set to snub the opportunity to move to Ibrox on a free transfer at the end of the season. 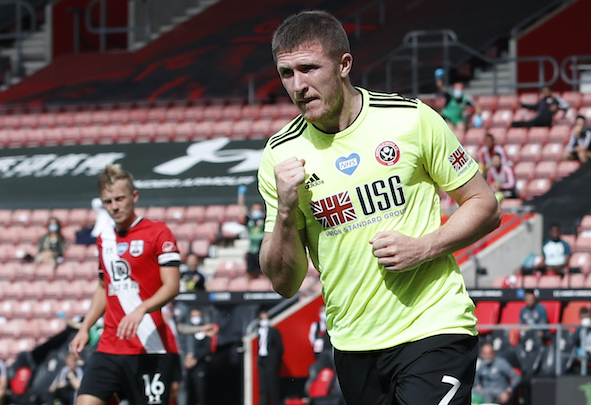 The Light Blues are long-term admirers but it is understood the midfielder has multiple offers on the table, including from several Premier League rivals, as he runs down his contract at Bramall Lane.

Hutton admitted he understands why Lundstram may want to stay in the Premier League but insisted he could achieve great things – and have the chance to play in the Champions League – if he moved north of the border.

Hutton told Football Insider assistant editor Russell Edge: “I think he’s a really good player and I think he had a dip in form when all these kind of transfer rumours came to the fore.

“He had a little dip in form, he’s obviously running his contract down but I think he stepped up recently, I think he’s got his head down and realised that he needs to work hard if he wants to get this move.

“Obviously he’s knocked back contracts at Sheffield United so his head is elsewhere and I do believe Rangers would be a good move, playing under the likes of Gerrard, the European ties, the chance of Champions League. 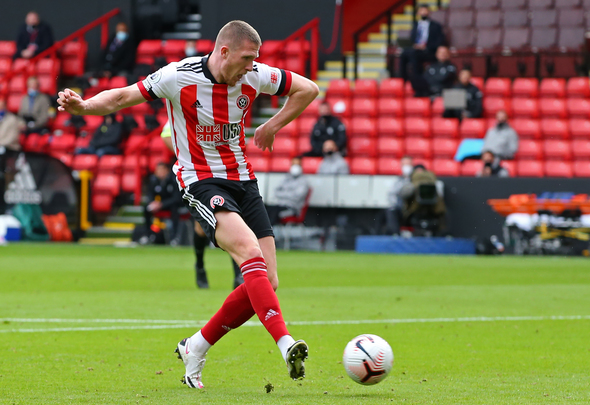 “It would be a good move but in his eyes, he’d probably prefer to stay in the Premier League.

“You’re looking at 26, coming onto 27, is it his last chance of a big move? Possibly, I can see why he’s holding out but it’s not always the best thing. Touch wood nothing happens but with injuries, dips in form, it doesn’t always work out the way you want it to.”

In other news, Gerrard “is set to stay at Rangers for five more years” and this is music to the ears of fans.