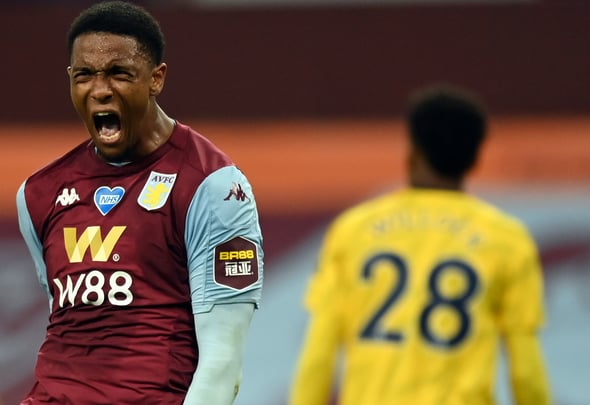 Alan Hutton claims the Aston Villa squad have been hugely impressed with how down to earth Ezri Konsa is amid reported interest from Liverpool and Tottenham.

The former Villa and Scotland star, speaking exclusively to Football Insider, revealed he had been blown away by the 23-year-old’s performances this season and admitted it was no surprise to hear top Premier League clubs were interested in a summer move.

The Athletic‘s David Ornstein revealed on Monday that the former Brentford defender is on the radar of both Liverpool and Spurs after his impressive rise under Dean Smith. 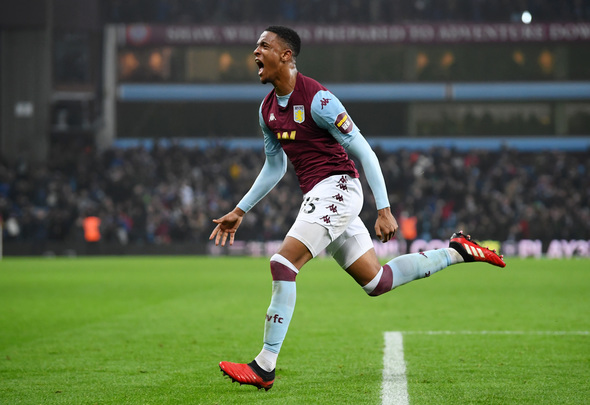 Konsa has established himself as a mainstay alongside Tyrone Mings at the heart of the Villans’ defence and made his 50th appearance for the club against West Ham earlier this month.

Hutton, who still has close ties to the dressing room at Villa Park, revealed the defender’s teammates had lauded him for his attitude and how down to earth he has been.

Hutton told Football Insider assistant editor Russell Edge: “I think most people looking at that transfer at the time would have had a raised eyebrow, not so sure and look, he had to bide his time to get into the team.

“That being said, he’s gone from absolute strength to strength this season, arguably their best defender, in my opinion. I think he’s been excellent. He’s so young, he’s come on so quickly in this one season, that it doesn’t surprise me that teams are looking at him.

“I mean, I’ve even seen him mentioned for England, that just shows you where he’s at and what his aims are. I’ve only met a few times, obviously I know, speaking to some of the boys about this, he’s very down to earth, he’s very easygoing, he takes everything in his stride, he doesn’t get above his station, he just wants to learn. 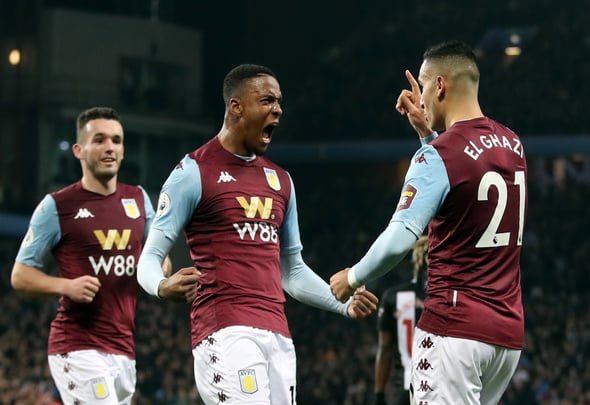 “Factor that in with the fact he’s playing alongside Tyrone Mings who’s an international defender, he’s got John Terry who he’s probably learning off of and being like a sponge so you’re in the best environment to become the best player you possibly can be.

“So, I hope he stays because I think he can get better where he is but when you’re playing at such a high level week in, week out, there’s going to be teams looking at you.”

In other news, Hutton has revealed the “Frightening” thing he has heard about one of the Ramsey brothers at Aston Villa. 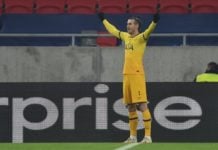