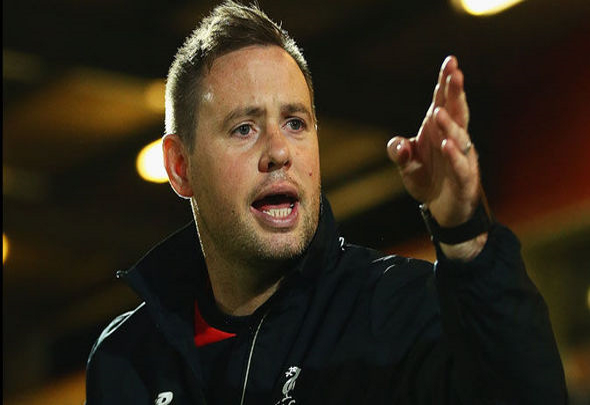 Newly appointed Rangers first-team coach Michael Beale has named Celtic boss Brendan Rodgers as one of the key influences in his career.

Beale, who has left Liverpool to join up with Steven Gerrard’s Ibrox revolution, worked with Rodgers at both Liverpool and Chelsea, and has admitted that he has made a huge impact on his coaching career, along with Jurgen Klopp.

“I knew Brendan’s background” Beale said, as quoted by the Scottish Sun.

“I’d been involved with him as a staff coach at Chelsea and I had an idea of what he might like.

“I believed in his philosophy and fell in line with that. Brendan and Jurgen Klopp are both managers who like to work with people and develop them.”

Beale has also had a spell coaching in Brazil with Sao Paulo, and he looks set to be a key figure at Ibrox alongside Gerrard and Gary McAllister.

It isn’t really a surprise that Brendan Rodgers is one of Michael Beale’s biggest influences, as they have worked together at two clubs. Gers fans won’t like admitting this but they will be hoping that some of the success that Rodgers has had in Scotland rubs off on Beale. Perhaps far more intriguing will be Jurgen Klopp’s influence on proceedings. Klopp has been a revelation with Liverpool, taking them to the Champions League final last season, and getting his team to play some outstanding attacking football. If Beale is able to implement what he has learned under Klopp at Ibrox, then Gers fans could be in for some good football next season. It was important for Steven Gerrard that he got his backroom staff in at Ibrox as soon as possible, and it will be interesting to see what kind of difference Beale and Gerrard are able to bring to the Gers next season.

In other Rangers news, the Gers should make a move for this midfielder