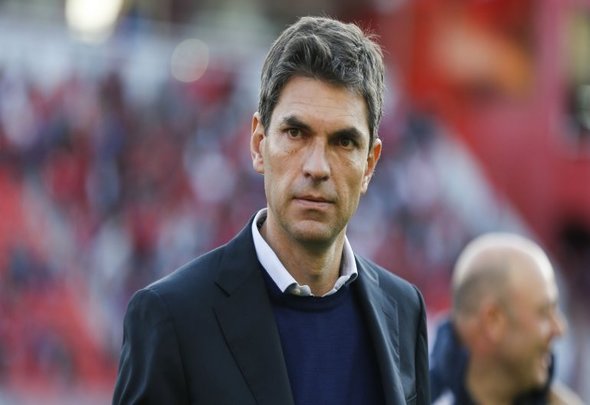 Current Southampton manager Mauricio Pellegrino has claimed that he has no relationship with Liverpool despite previously working for the Anfield giants.

The 45-year-old was contracted to the Reds as a player in 2005 before then returning as a coach with Rafa Benitez between the years of 2008 and 2010.

He was also caught in the middle as the Merseyside giants made a heavy push to sign Saints star Virgil van Dijk over the summer, which they have proved to be unsuccessful in.

However, despite admitting that both Liverpool and Manchester United are two of the biggest teams in the world, he also stated he has no current relations towards Jurgen Klopp’s side.

“This is part of my history as a player and as a first coach with Rafa Benitez in Liverpool,” told Pellegrino, as quoted by the Liverpool Echo.

“For me they (Liverpool and United) are two of the biggest teams in England, in the world.

“But for me my challenge is to try to prepare my team as best as possible to try to win the game.

“I don’t have any relationship with Liverpool.”

Pellegrino has not yet faced his former club Liverpool as a manager with the Reds set to meet the Saints on November 18.

It will be a clash with much discussion pints and build-up beforehand due to the Van Dijk saga, while there are also a number of ex-Southampton players already on the books of the Anfield giants.

But, the Argentine boss will surely want to put all that to one side as he looks to continue Southampton’s impressive record against Liverpool, which has seen them lose just once in the last seven encounters between the two teams.

In other Liverpool news, a TalkSPORT pundit has slammed this Klopp decision against Leicester.