Alan Hutton claimed Alfredo Morelos is “really hurting” Rangers with his poor discipline this season after the striker picked up another suspension on Thursday night.

The former Gers and Spurs full-back, speaking exclusively to Football Insider correspondent Dylan Childs, admitted he was “sick” of speaking about the 23-year-olds “petulant” on-field antics.

Morelos received a yellow card in the first half of the Light Blues’ 3-2 win against Sporting Braga in the Europa League. 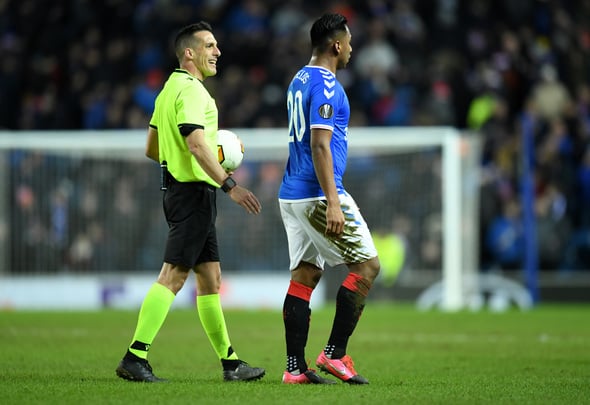 The Colombian had already received four yellow cards in the competition meaning the booking earned him a one-game suspension that will rule him out of the second-leg next week.

Hutton empathised with elements of Morelos’ temperament but stressed the reactions and gestures need to be eradicated.

“I am sick of talking about it. It is a shame. He brings so much to the team. He is so important. What he gives with his goals and his abilities to run the channels.

“He has got everything there to be a top striker but it always seems to let him down; this side of the game. I understand, I was the same and I had the occasional red mist. It is the way you play, you play on that line.

“He really needs to try and curb the reactions, throwing the arms up in the air, the gestures. You can cut that out. It is these silly things that are really hurting the team.” 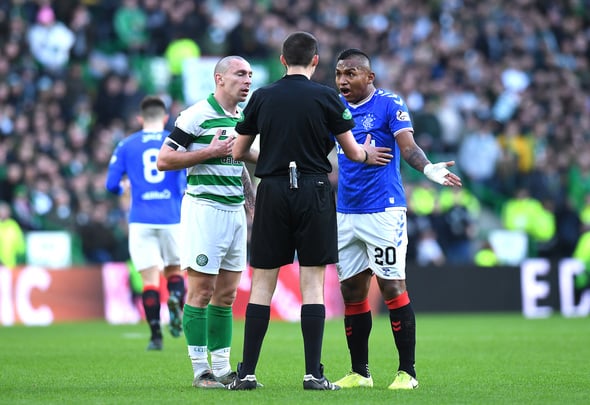 It was the Gers forward’s tenth yellow card of the season, with two red cards also to his name.

With Jermaine Defoe still recovering from a calf injury, January loan signing Florian Kamberi may lead the line in Portugal.

In other Rangers news, Alan Hutton told Football Insider of the Steven Gerrard “masterstroke” that was key to Braga come back.