Odsonne Edouard’s representative have held talks with other clubs over a move away from Celtic this summer amid interest from Chelsea, according to Noel Whelan.

The former Aberdeen striker, speaking exclusively to Football Insider assistant editor, claims the 22-year-old’s unwillingness to commit to a new contract at Parkhead points to his head having been turned.

As revealed exclusively by Football Insider, the French forward’s representatives are reluctant to enter “serious” negotiations over extending his stay, despite the Hoops’ desire to give him a new deal.

Whelan suggests that the player’s camp have been in touch with other clubs over a summer switch and insists the Bhoys cannot compete if the Premier League comes calling.

Whelan told Football Insider: “There’s a lot of whispers going around and a lot of interest – that is the problem.

“The representatives of the player know that, Chelsea have been looking at him, it’s been no secret there, it’s been in the papers as well. Look, goalscorers are commodities at either club, whether you’re owning them or you don’t.

“You know you’re going to have a fight on your hands. The fact that he’s not signing a new deal now shows there have been some talks between his representatives and other clubs, possibly, about the services of that player.

“The kid’s a goal machine. You can’t compete with the Premier League, no matter how big you are in Scotland, whether you’re Celtic or Rangers.” 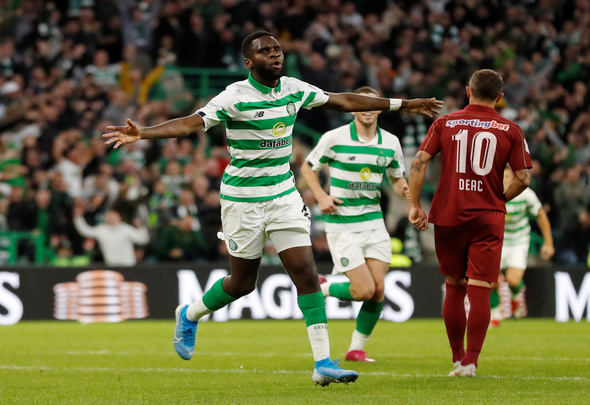 Edouard has 60 goals in 126 appearances for the Hoops, with 27 of those strikes coming this season.

The Hoops broke their transfer record to sign the French hitman from PSG back in 2018.